The specs for Samsung’s newest Galaxy S II variant have been outed by GLBenchmark; unveiling a 1.4GHz CPU and a PowerVR SGX 544MP GPU. The hardware set up is quite similar to the Kindle Fire, meaning the GALAXY S II Plus could possible sport a TI OMAP processor. 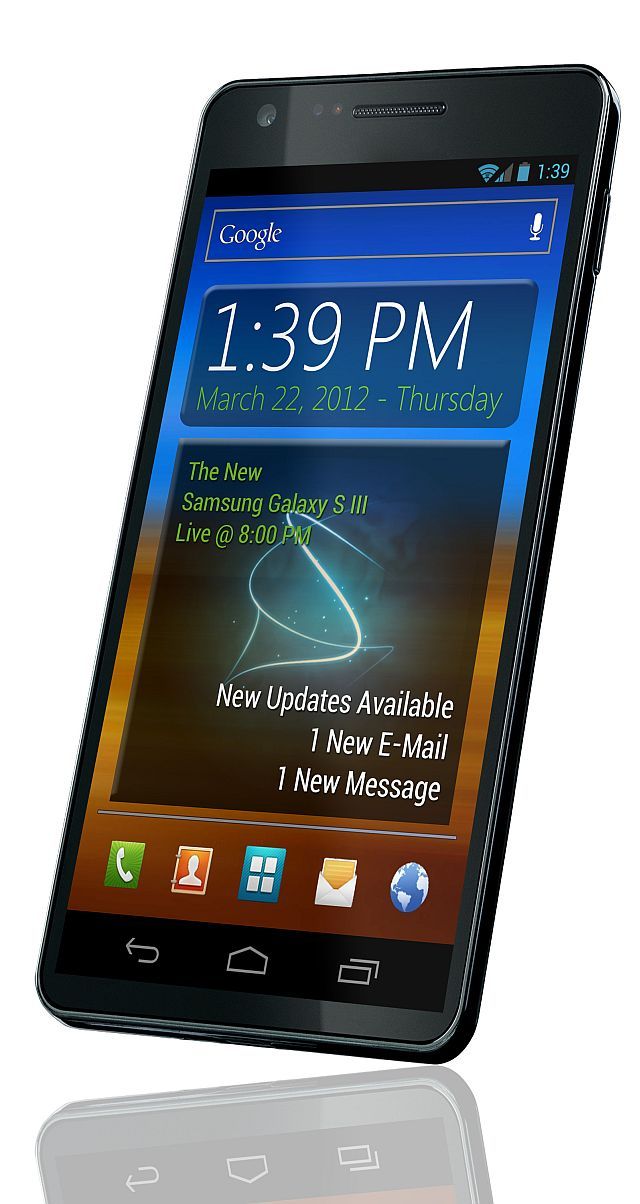 The device will also feature a 4.3-inch Super AMOLED Plus display with a 960 x 540 resolution, 1GB of RAM, an 8 megapixel camera, either 16 or 32GB of memory including an SD card slot. The device also has a holo-esque navigation buttons which suit the device’s operating system, Android 4.0 (Ice-cream Sandwich). The device from what we can understand will be available in black, white, blue and grey.

We’ll keep you posted when we discover more about the Galaxy S II Plus.