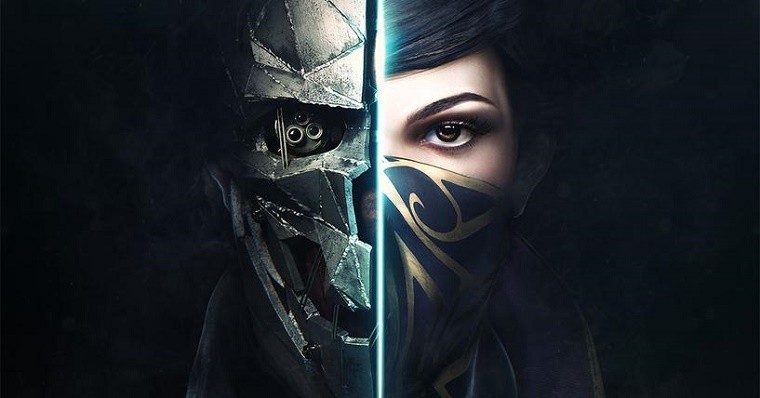 A free trial is on its way for Dishonored 2, giving players a chance to try out one of 2016's highest rated games. The announcement by Bethesda details that the trial will contain the game's first three missions, a rather large chunk of content, considering there are nine missions in total in its campaign.

The provided missions are playable as either of the two protagonists, Corvo Attano or Emily Kaldwin, each coming with their own set of magical abilities for use against enemies. This, along with the variety of methods that can be used to finish each mission, gives the trial a whole lot of replayability. The description for Dishonored 2, provided by the announcement page goes:

"When the mad witch Delilah seizes the throne, the fate of your Empire is left hanging in the balance. As Emily or Corvo, travel beyond the legendary streets of Dunwall to Karnaca, the once-dazzling coastal city that holds the keys to restoring Emily to power. Armed with powerful supernatural abilities, weapons and gadgets, how far will you go to hunt down your enemies and take back what’s yours?"

The Dishonored 2 free trial will be released on April 6 for PC, Xbox One and PlayStation 4. In addition, players who purchase the game after playing the trial will carry over their progress to the full game.