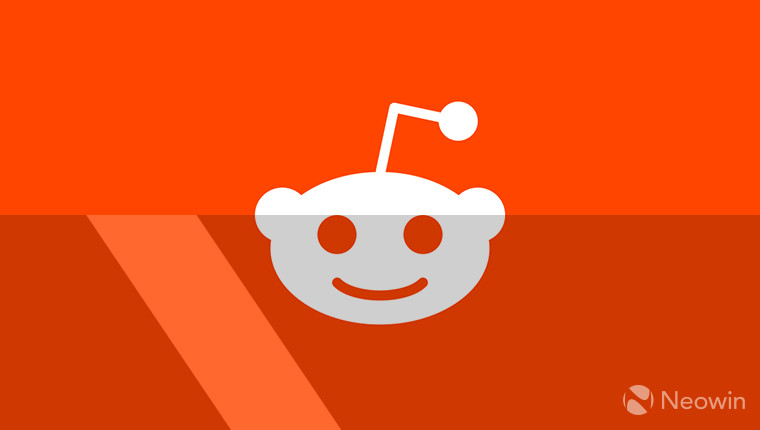 News aggregation site reddit is one of the most popular platforms of its kind, and thus deals with a lot of data. As such, ever since 2015, it has published what's called a Transparency Report for the year prior. The one for 2016 has now been revealed.

In basic terms, this is a showcase of all the kinds of requests for user data or copyright takedown that the site has received in the previous year. The 2016 report adds sections for Non-Governmental Requests and Copyright Removal Requests, on top what was already present in previous years.

First and foremost, what are called Compliance Trends were highlighted, meaning whether the number of requests went up or declined in the 12 month period. As such:

The number of user requests is further broken down into what are called Emergency Disclosure Requests (from both the US and foreign authorities), clocking in at 38, meaning 16 more than in 2015.

Reddit also received 41 preservation requests, an increase of 21 over 2015's number. It is worth noting that the site did not comply with everything it has received, honoring only 34 (83%) of those requests.

The final part of the report handles Non-Governmental Requests, meaning those who come from parties such as civil litigants or criminal defendants. In terms of the information provided, reddit states that it would give:

Last but not least, the site emphasizes its Requests for Removal of Content, the majority of which (15) came from Russia.

More information on the amount of requests received, versus the amount honored can be found in the full report.