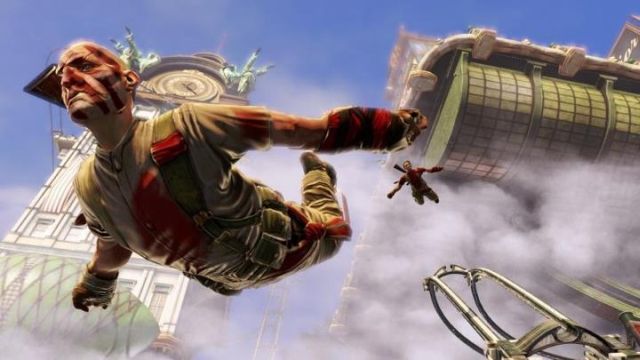 BioShock Infinite was first announced two years ago this month. Since then anticipation has been high for the next game from original BioShock creator Irrational Games. Indeed, this would be their first game since BioShock was released back in 2007 (BioShock 2 was released in 2009 by 2K Marin).

A few months ago, 2K Games announced that BioShock Infinite would be delayed from a planned October 2012 release to February 2013. However, in the past few days, rumors have hit the Internet that a number of key Irrational Games team members have left the company, including art director Nate Wells, who has been part of Irrational Games for over 10 years.

In a chat with Kotaku, Irrational Games' leader Ken Levine tried to downplay the departures, stating, "In a company of 200 people you're going to have turnover." He added that the team leaders for the original BioShock team have all stayed around for BioShock Infinite.

The Kotaku article also claims, via unnamed sources, that Irrational Games was developing multiplayer modes for BioShock Infinite, even though those modes have not been officially announced by the developer or publisher 2K Games. At least two planned multiplayer modes have been cut from the final version of the game, according to the story.

Finally, the article claims that Rod Fergusson, who served as the main producer at Epic Games for the Gears of War series, has been brought in to help complete BioShock Infinite.