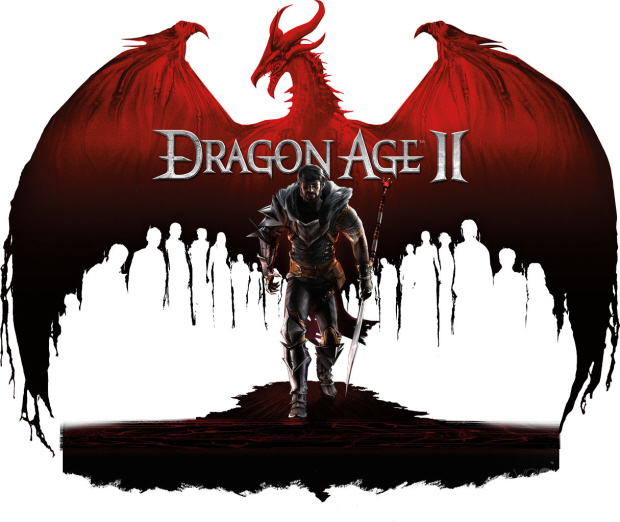 Speaking during its GamesCom press conference, Electronic Arts set the release date for Dragon Age II, which will be released on Xbox 360, PlayStation 3 and PC.

The sequel to the popular fantasy role-playing video game will be released in North America on March 8, 2011 and in Europe on March 11, 2011.

A trailer for the highly-anticipated title was also revealed during the press conference where BioWare's Ray Muzyka wowed the audience with computer-generated fighting. Despite the fact that the trailer does not feature in-engine footage, fans of the series will definitely be excited upon watching it.

The second annual GamesCom trade fair kicked off today in Cologne, Germany. The event is world's largest video game show with 245,000 visitors, more than 4,000 journalists and 458 exhibitors from 31 countries attending the show in its first year. Microsoft, Sony and Electronic Arts are just some of the many video game companies set to make an appearance at the event.