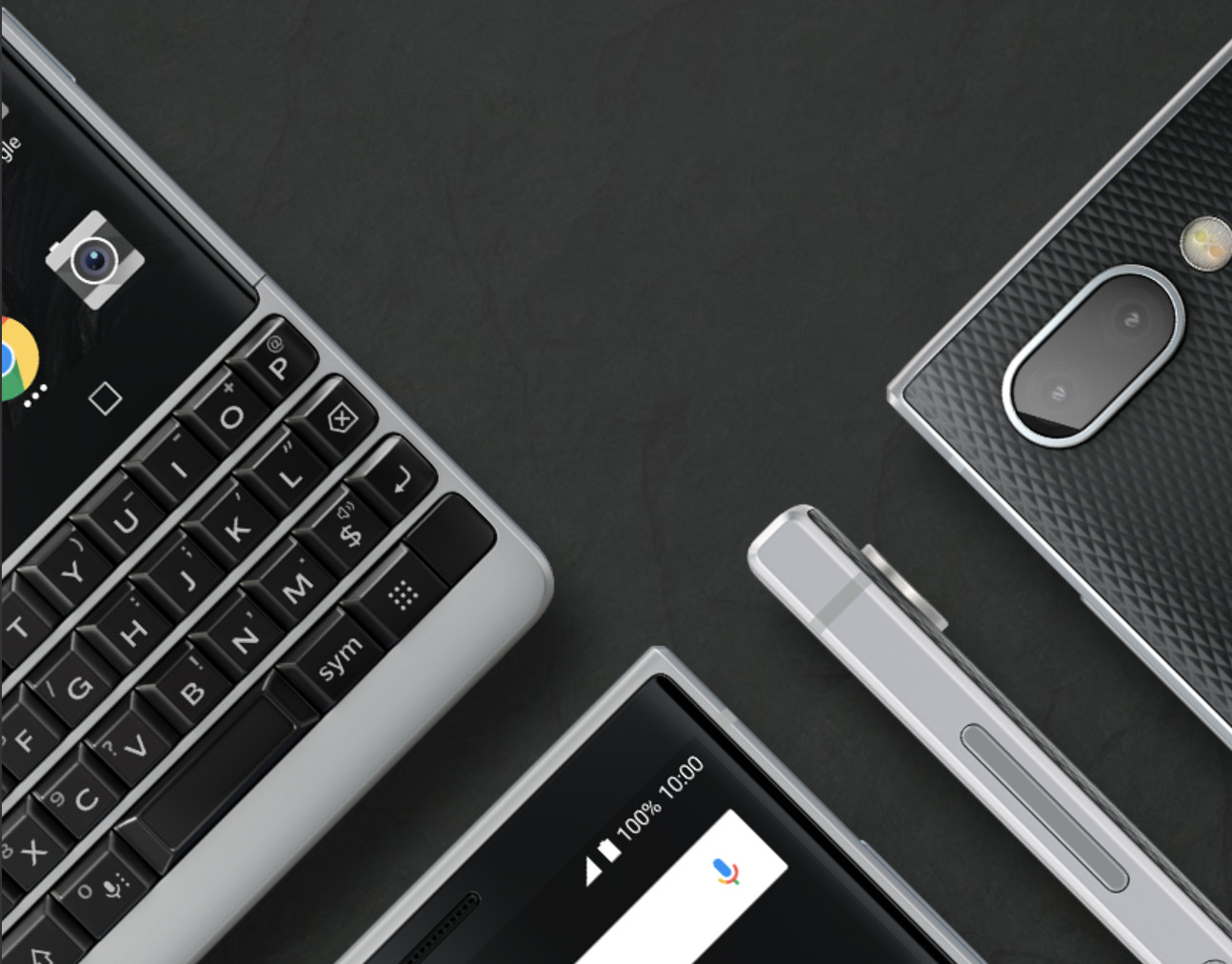 Last month, BlackBerry announced the Android-powered KEY2 smartphone with a full QWERTY keyboard for a starting price of $649. The company has now expanded the availability of the device to India, where it will begin selling the smartphone from July 31.

BlackBerry's official brand licensee in India, Optiemus Infracom will be handling the distribution of the device in the country, while Amazon India will be the exclusive retailer. There is no word on whether the smartphone will be sold through offline channels yet. The KEY2 is priced at ₹42,990 ($624) which is close to its US price.

From a features point-of-view, the device seems to have the same set of specifications as its global variant with the exception of the dual-sim slot on the Indian variant. Apart from that, the KEY2 features a 4.5 inch IPS LCD screen with 1620x1080 resolution, 6 GB of RAM, 64 GB or 128 GB of internal storage, Snapdragon 660 chipset, a dual rear camera with 12-megapixel sensors, an 8-megapixel front-facing camera and 3,500 mAh battery.

On the software side of things, the BlackBerry KEY2 features a near-stock Android 8.1 Oreo, with BlackBerry's DTEK security enhancements. The physical keyboard of the device also allows users to customize the user experience with configurable shortcut keys.

BlackBerry will be offering cashback offers from Jio and ICICI Bank during the launch, which should give interested buyers a reason to consider the device when it goes on sale next week.