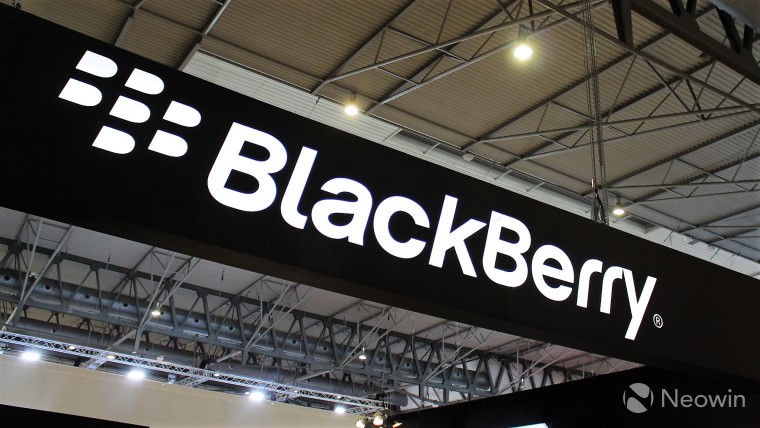 BlackBerry has won a refund for overpayments of about $815 million in an arbitration against Qualcomm. The non-appealable award will include interest and attorneys' fees, which are yet to be determined; the final award will be issued after a hearing on May 30.

Details remain scarce, but the dispute arose following Qualcomm’s agreement to put a cap on certain royalty payments, with a disagreement over whether the cap was applicable on some payments made by BlackBerry. Proceedings ended on March 3 but were only made public today.

"BlackBerry and Qualcomm have a longstanding relationship and continue to be valued technology partners. We are pleased the arbitration panel ruled in our favor and look forward to collaborating with Qualcomm in security for ASICs and solutions for the automotive industry."

BlackBerry’s win handed down by the arbitration panel has helped its stock jump 15 percent since the announcement.

Qualcomm’s official statement on the case emphasizes that this refund is unique to BlackBerry:

"While Qualcomm does not agree with the decision, it is binding and not appealable. The arbitration decision was limited to prepayment provisions unique to BlackBerry’s license agreement with Qualcomm and has no impact on agreements with any other licensee."

Qualcomm is also going through a patent lawsuit against Apple, who sued the chipmaker for about $1 billion in January this year.

BlackBerry recently announced that it would start licensing its brand on anything from tablets to wearables. A BlackBerry-branded phone by TCL was unveiled at the Mobile World Congress earlier this year but is only expected to go into production around the end of this month.