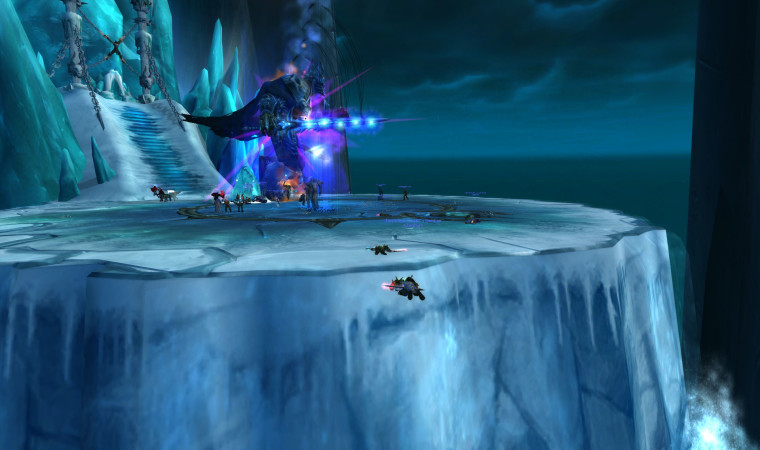 Nostalrius is the largest known vanilla World of Warcraft (WoW) private server on the internet, with over 800,000 accounts registered to play the more than 10 year old version of the popular role playing game. The server hosted a version of WoW from just before the first expansion pack, and was considered a nostalgic piece of history by many, as evidenced by the name. However, on April 10th at 23:00 CET+1, the service will shut down forever due to the start of legal action by Activision-Blizzard.

Vanilla WoW, or version 1, is perceived by many to be the best version of the game with much more grueling raid dungeons and far more complex skill and talent interactions than the game has today in its current incarnation. The development team behind Nostalrius was even reproducing the original game progression with the Ahn Qiraj raid set to open next month.

Activision-Blizzard has every right to enforce its intellectual property, and private WoW servers allow players to bypass the payment process and play the game with no subscription, and they need every subscriber they can get. Blizzard truly was losing out on revenue because of this server but there is still something a little sad when a piece of gaming history disappears forever. There is currently a petition with almost 35,000 signatures at Change.org showing how much support there is for this illegal service. It's possible that Blizzard will see the demand for a vanilla WoW service and will come to some sort of arrangement to allow Nostalrius to continue operating, but that is very unlikely.