Earlier this week, the first Windows Phone from Blu Products went on sale, at the remarkably low price of just $89 off-contract. The company - based in Miami, Florida - has a strong following in many parts of the US and Latin America, selling millions of devices across 40 markets. 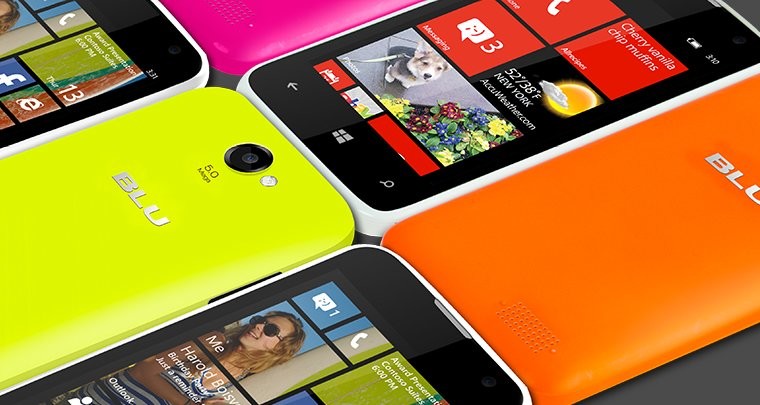 In a pair of official videos, Blu has now shown off now just the Win JR that launched this week, but also its larger sibling, the Win HD, which was first revealed by Microsoft at the Computex trade expo in Taiwan earlier this year.

Key specs of the Blu Win JR, shown in the video above, include: 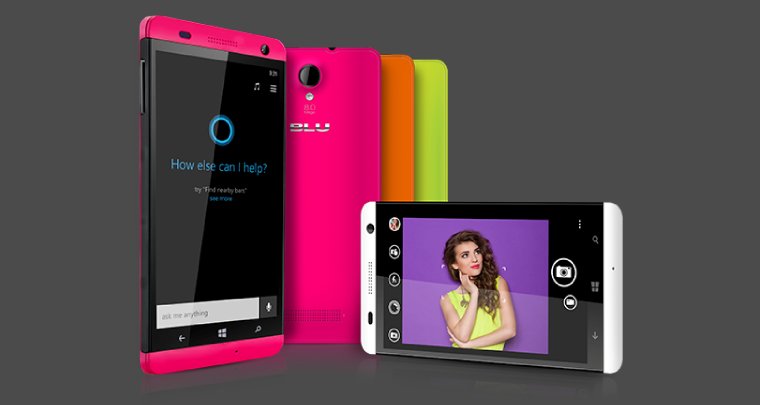 This second video gives us our first clear look at the better-equipped Win HD. As well as being larger than the Win JR, it's also pretty slim, with a sleek profile that's just 7.75mm-thick.

Its main specs include:

The Win HD is priced at just $179, and should be available to buy soon.

via WMPowerUser | images via Blu Products