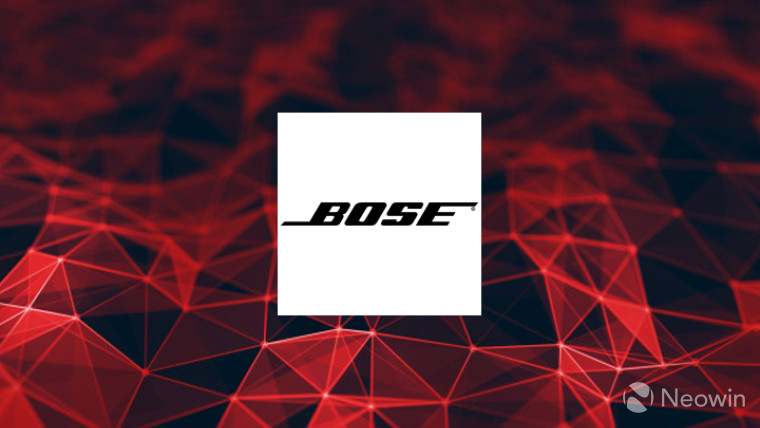 Bose Corporation has announced that it will be closing down all its retail stores in North America, Europe, Japan, and Australia in the coming months.

The firm, regarded by many as one of the finest producers of audio equipment, reasoned that the move comes after an analysis of the sales of its products. The company's full statement, via The Verge, is as follows:

Given the dramatic shift to online shopping in specific markets, Bose plans to close its remaining 119 retail stores across North America, Europe, Japan and Australia over the next several months. In other parts of the world, Bose stores will remain open, including approximately 130 stores located in Greater China and the United Arab Emirates; and additional stores in India, Southeast Asia, and South Korea.

In 1993, Bose opened its first store in the United States to provide personal, private demonstrations for Wave music systems and Lifestyle home theater systems. As smartphones changed the industry, the company’s focus turned to mobile, Bluetooth, and Wi-Fi solutions. Today, Bose noise-cancelling headphones, truly wireless sport earbuds, portable speakers, and smart speakers are increasingly purchased through e-commerce, including Bose.com; and Bose is a larger multi-national company, with a localized mix of channels tailored for a country or region.

“Originally, our retail stores gave people a way to experience, test, and talk to us about multi-component, CD and DVD-based home entertainment systems,” said Colette Burke, vice president of Global Sales, Bose Corporation. “At the time, it was a radical idea, but we focused on what our customers needed, and where they needed it – and we’re doing the same thing now. It’s still difficult, because the decision impacts some of our amazing store teams who make us proud every day. They take care of every person who walks through our doors – whether that’s helping with a problem, giving expert advice, or just letting someone take a break and listen to great music. Over the years, they’ve set the standard for customer service. And everyone at Bose is grateful.”

Bose will be offering outplacement assistance and severance to affected employees. Additional details, including the number of employees affected, will remain private.

As indicated by the statement, Bose believes that many customers have transitioned to online buying through e-commerce websites like the firm's own website, Amazon, Best Buy, Apple stores, and Target, among others.

Resultantly, a net total of 119 stores across the four regions will have their shutters downed for one final time, leading to hundreds of employees being laid off. But the firm clarified that the employees will be compensated for with "outplacement assistance and severance", and that "everyone at Bose is grateful" for their services over the years.

However, around 130 retail stores in other parts of the world, such as those in Greater China and the United Arab Emirates, India, Southeast Asia, and South Korea will remain open to customers for purchasing Bose products.