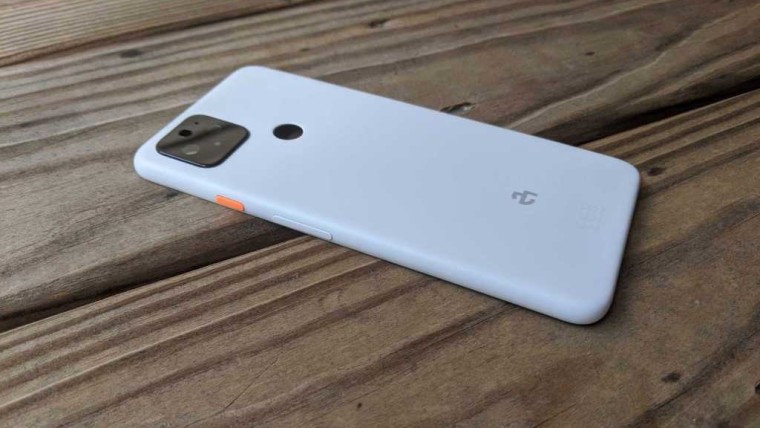 All the leaks so far have made it clear that Google is only going to launch a Pixel 4a this year, with no XL sibling to accompany it this year. Seemingly, the company had the Pixel 4a XL under development as well before it changed its mind. Now, some photos of a prototype Pixel 4a XL have surfaced online giving us a glimpse at how the device would have looked.

The photos are of the rear panel of the Pixel 4a that was seemingly made in September 2019. The panel has a cutout for the rear fingerprint scanner along with the headphone jack and microphone at the top. There's also a cutout at the bottom for the USB-C port. There is also a massive camera bump on the case and going by the arrangement, it looks like Google had planned to launch the Pixel 4a XL with a dual-camera setup. The second camera sensor would have likely been the telephoto sensor as seen on the Pixel 4 series. The camera layout also has a hole for the flicker sensor and LED flash. 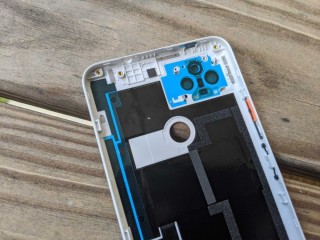 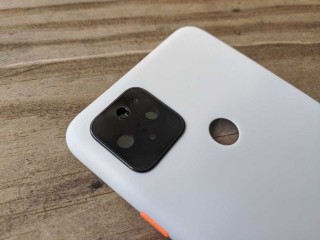 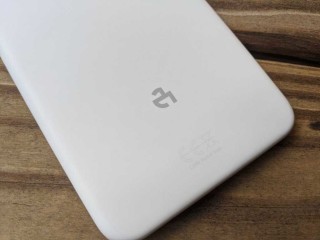 Interestingly, the back panel does have a 'G' logo at the rear which is typical of Pixel phones. Instead, there is another logo that is presumably used by Google to track prototype units. The rear panel made its way to eBay from a seller in Shenzhen, China. It is unclear how the seller got his hands on this prototype back cover. Nonetheless, the back panel does give us a good look at what the Pixel 4a XL could have been.

As for the Pixel 4a, its launch has been seemingly delayed to July despite the device being ready to ship.