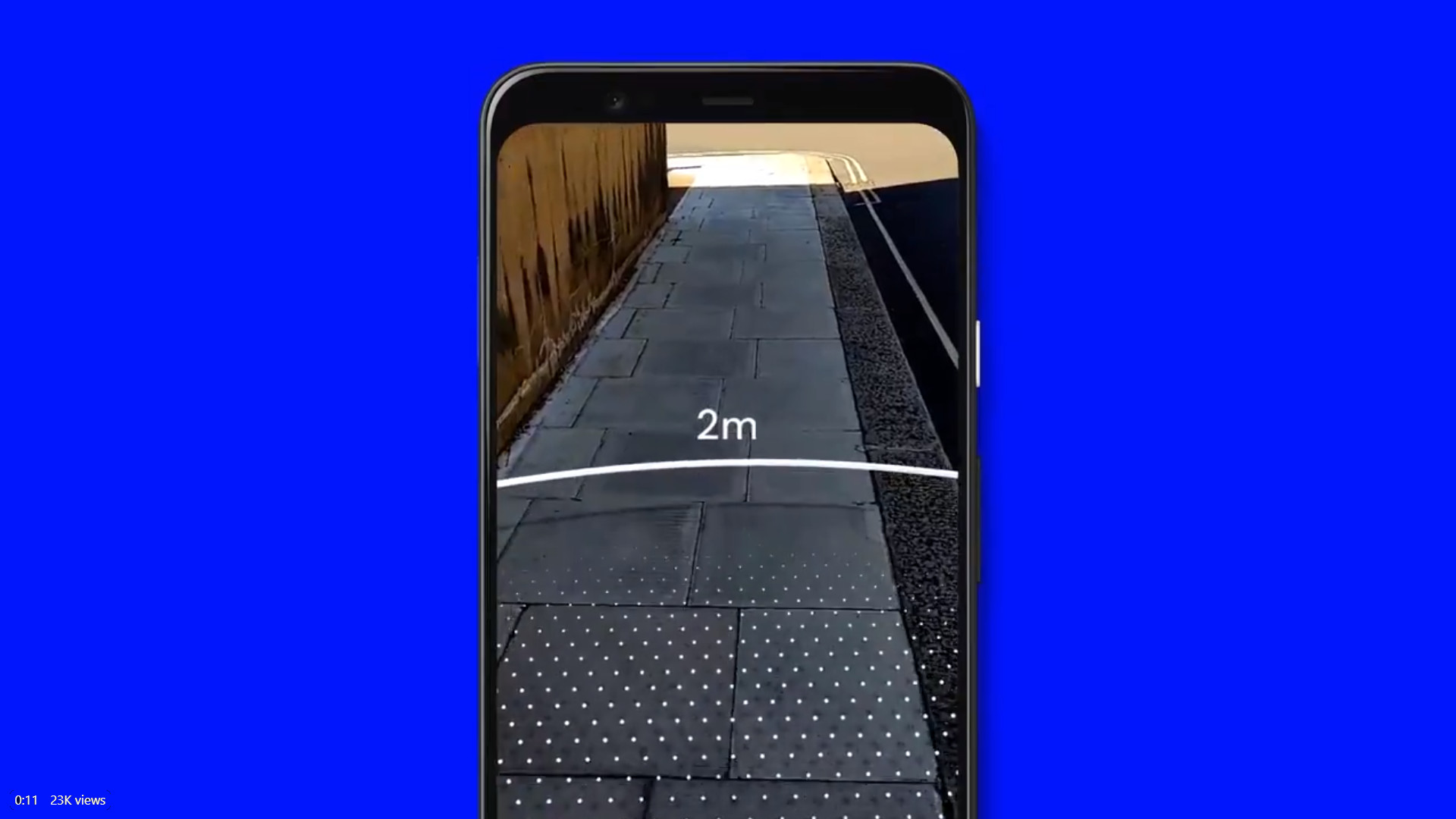 Social distancing is an effective way of reducing the spread of COVID-19. Though more of a preventive measure than a curative one, it has been adopted almost universally across the world. With this in mind, Google has released a web app that can aid people in enforcing the paradigm.

Sodar is a part of 'Experiments with Google' and it leverages augmented reality (AR) to visualize social distancing guidelines in your environment by displaying a virtual arc around you with a certain radius. The demo in the tweet below shows a radius of two meters, which is around the recommended safe distance of six feet.

The technology used by Sodar is out of the ordinary. We've seen Google push out some handy apps that leverage AR to measure quantities like distance and elevation in the past. However, unlike them, Sodar is not a standalone app. Rather, it is supported only via Google Chrome on Android devices. Specifically, as noted by 9to5Google, it uses WebXR, which is a standard that Google implemented in Chrome v79 for Android.

Sodar is not the only initiative taken by the tech giant in these unprecedented times. Just recently, the Alphabet-owned company partnered up with the National Alliance on Mental Illness (NAMI) to release an anxiety assessment tool. Likewise, at the start of this month, Google launched the Grow with Google OnAir program that teaches digital skills to those in the United States and Canada at a time when work-from-home is a staple in most professions.