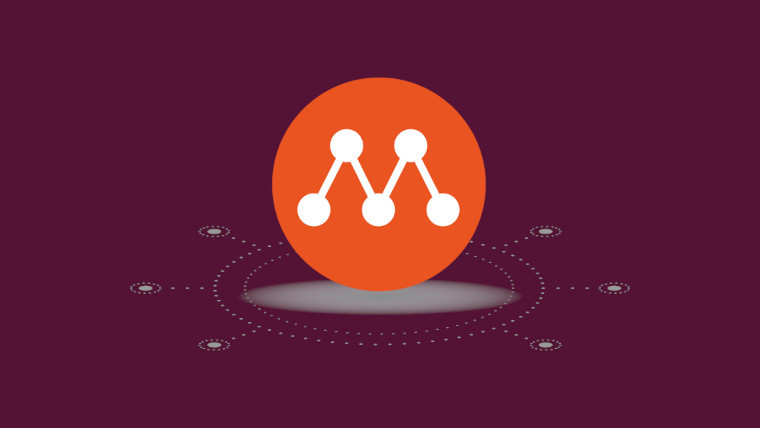 Canonical, the firm behind Ubuntu, has announced the availability of Multipass 1.8. If you’ve never heard of this tool, it allows you to run Ubuntu virtual machines (VMs) from any Linux, Windows or macOS device. With the latest update, Canonical has enabled Multipass to run on Apple’s relatively new M1 processors; this should aid programmers who need easy access to an Ubuntu VM.

Adding support for M1 Macs to Multipass is significant because other popular VM tools such as VirtualBox and VMWare do not support the new architecture or are still in the preview stage. As an added bonus, Multipass removes all the set-up and configuration steps so you can get on with your work. Commenting on the efficiency baked into Multipass, Canonical product manager Nathan Hart, said:

“Canonical wants to get developers running on Linux faster than any other option on the market, and the Multipass team has helped accomplish that.”

In addition to support for the M1 architecture, Multipass 1.8 adds support for aliases which allow users to tie commands within the VM to commands on the host operating system (OS). This allows users to run software within their VMs direct from their host terminal providing a near-native experience for any Linux program.

To get started with Multipass on any operating system, head over to the Multipass website and follow the instructions for your system.