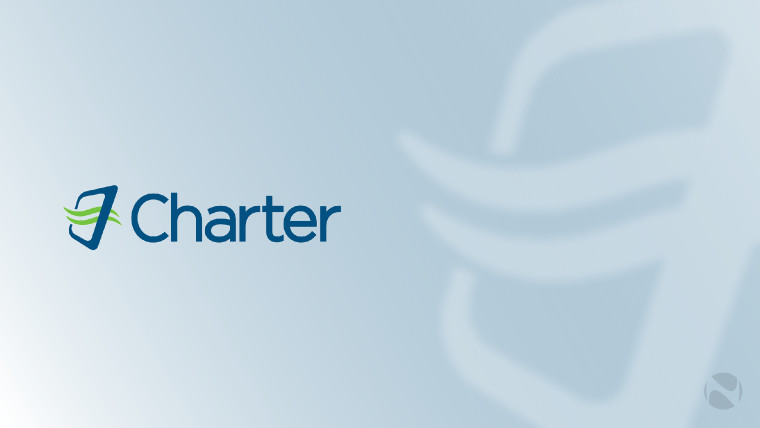 Earlier this week, we reported that Comcast was imposing limits on mobile data usage for its Xfinity Mobile customers. The move was naturally met with some backlash, but that's no reason for Charter, the second largest cable company in the U.S. - to do the same thing.

The company launched its mobile service on June 30, and it has very similar conditions to Comcast's offerings - even the wording on both of the companies' websites is often word-by-word identical. Much like Xfinity Mobile, Charter's Spectrum Mobile offers a $45 unlimited plan which throttles your speeds after 20GB of mobile data have been used, and a "by the gig" option, though Charter charges an extra $2 per GB compared to Comcast.

There are more similarities (and differences) between the two offerings, however. For one, while Xfinity Mobile will start limiting video streaming to 480p and ask you to pay extra for HD resolution, Spectrum apparently isn't offering a similar option, so customers are stuck with lower quality video even they're willing to pay more.

Charter compensates for this in a way by imposing fewer restrictions on mobile hotspots, though. Where Comcast throttles data speeds to just 600kbps all the time, its competitor will only do that once 5GB of data have been used. Both offer full speeds on their "by the gig" plans.

It's important to note that the two companies do not compete in the same territories, as part of an agreement made last year. It remains to be seen how the mobile plans will fare against mobile carriers given the limitations of their services.