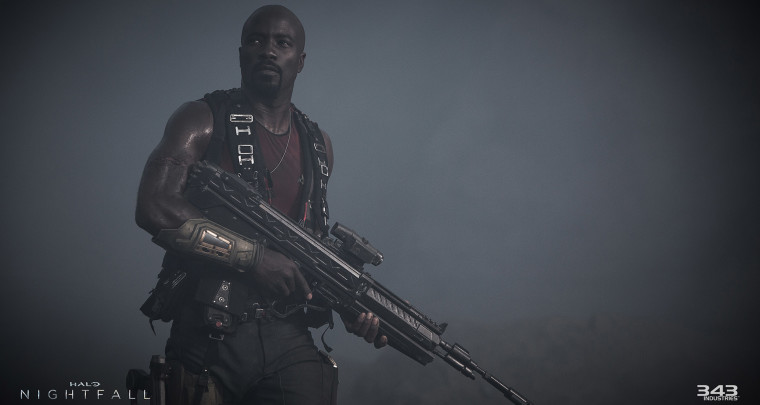 We are just under one month away from seeing the release of Halo: The Master Chief Collection on Xbox One. Gamers that purchase the collection, which includes the four Master Chief-centric Halo titles, will also be treated to a video series produced by Ridley Scott (Gladiator, Alien, American Gangster) and his Scott-Free Productions studio.

The series, titled Halo: Nightfall, acts as a story bridge between Halo 4 and Halo 5: Guardians, the later of which is due out in late 2015. Nightfall centers on a Agent Locke, a ONI operative who plays a major role in Halo 5 and is sent on a recon mission of some sort that likely becomes the premise for which Halo 5: Guardians plays on.

We had been treated to a teaser trailer in months past for Nightfall, but today Microsoft released the full official trailer from Scott Free Productions (owned by Ridley and Tony Scott). Spoiler alert: this trailer is pretty awesome considering the absence of a Hollywood-like budget.