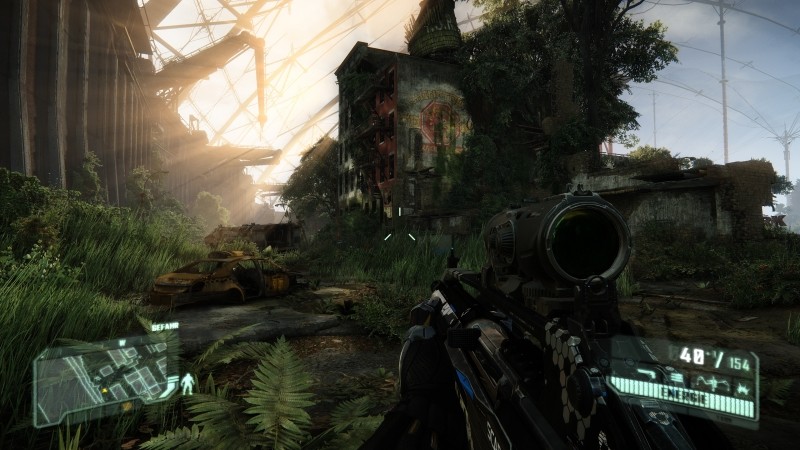 Offering 16% more performance than the Radeon R9 290 when playing games at 2560 x 1600 while costing over 20% less, the value of Nvidia's GeForce GTX 970 positioned it as an ideal candidate for multi-GPU 4K gaming rigs last month. And as expected, AMD was quick to respond with price cuts.

Read: Gaming at 4K: GeForce GTX 970 SLI Performance
This article is brought to you in partnership with TechSpot