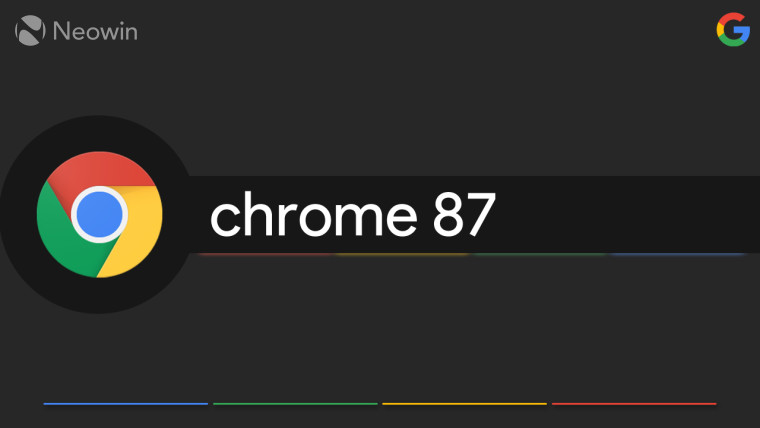 Google has released Chrome version 87 with a bunch of major improvements to performance, tab management features, and the addition of cards to the homepage. The search giant also noted that this will be the last Chrome release for this year.

First up are improvements to performance. The firm is boasting of “the largest gain in Chrome performance in years” due to a host of under-the-hood improvements such as throttling inactive and background tabs, back/forward cache, and more. These improvements have led to Chrome starting 25% faster, loading pages seven percent quicker, and up to 5X reduction in CPU usage leading to up to 1.25 hours of additional battery life. The RAM consumption has also been optimized. The performance on Android has also been significantly improved, the company adds. 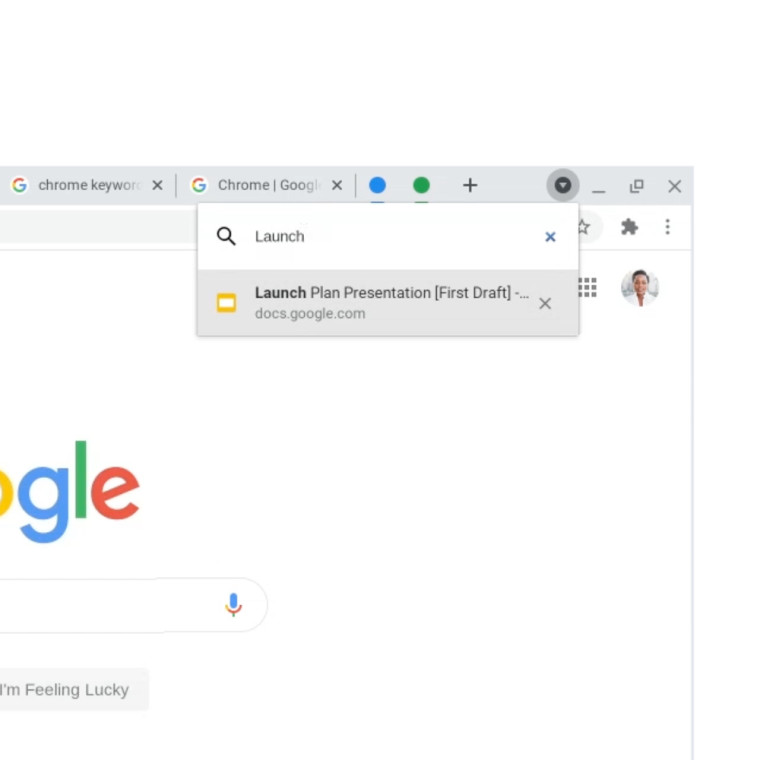 Next up are improvements to tab management. Version 87 now brings a new tab search feature that lets users search through a list of open tabs. This works even for tabs that are on separate windows, making it easy to look for the desired tab from any window. The firm, however, notes that the feature will be making it to Chromebooks and that the desktop clients will receive it later.

Another addition to the browser is Chrome Actions. This feature lets users perform actions such as deleting history or cookies right from the Omnibox/address bar of the browser. Simply typing a command such as “delete history” serves a button for that action within the results, making it an easy and quick way to perform these tasks. The feature is rolling out gradually to desktop users first, so it could be a while till all users begin seeing the feature.

Lastly, the company is adding cards to the new tab page – something that began showing up in the Canary builds last month. Google says that these cards help users pick up where they left off, be it for recently visited webpages, product listings, or more. Additionally, these cards also display “related” content based on users’ browsing and currently include cooking and shopping links. Entertainment-related cards will be added next year.

The update to version 87 should be installed automatically in the background. However, users can also head into Setting > About Chrome to check for updates and initiate the download.