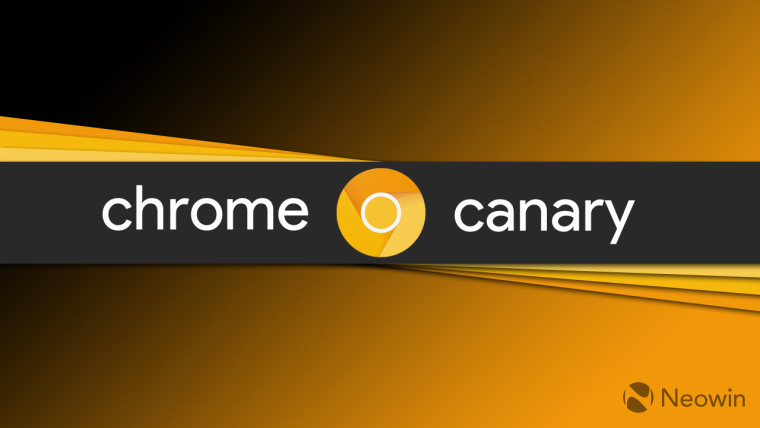 Google has been adding a bunch of tab management features to Chrome and is working to add more, such as the recently spotted feature that might help manage similar web pages by creating automatic tab groups. Another feature that the firm has been known to be working on for a long time is the ability to scroll the tab strip for when there are many open tabs that cannot be accommodated in the title bar area. The Canary versions of Chrome have contained an experimental flag called “Scrollable TabStrip”, which till recently did not enable any features.

That changes now, as the feature now seems to be live in Chrome Canary. The feature lets users scroll through the list of tabs in the title bar area when the number of open tabs exceeds the width of the browser window. However, the maximum number of open tabs varies by the size of the window or the screen real estate available. They seem to only begin scrolling when the tabs cannot be shrunk beyond the visibility of the tab icon. This is especially useful on smaller displays or when snapping windows side-by-side.

You can see the feature in action in a video posted by Reddit user u/Leopeva64-2:

The feature seems to have been enabled recently after two Chromium commits were merged. Another commit suggests that the search giant is working to add the ability to scroll using buttons at the top of the window. It might be a while till the feature makes it to the stable version.

The idea of scrollable tabs is not new since browsers such as Firefox provide a similar feature. However, considering that Chrome enjoys a massive user share, it will be a welcome addition for users that tend to rely on the browser heavily for work.