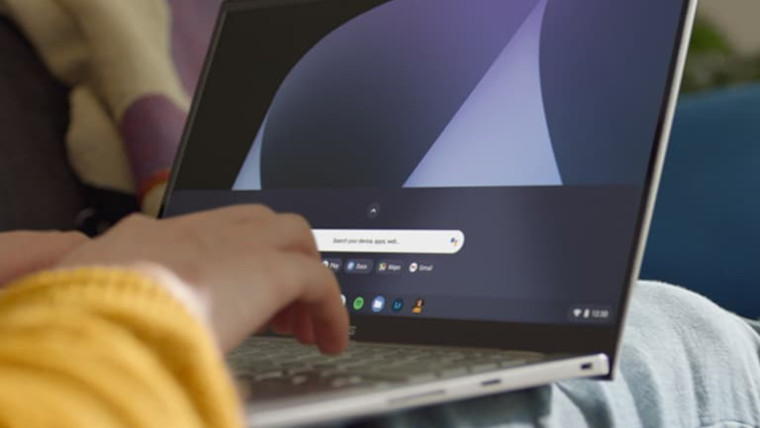 Google has announced that it’ll be bringing new video editing features to Chromebooks in the near future. Features include video editing tools in the Google Photos app and improved pre-installed apps such as the Gallery app, Screencast app, and Cursive App.

With the new Google Photos movie editor, Chromebook owners will be able to select a theme and the people or pets they’d like to feature. Google Photos will then stitch together a movie using photos and videos while intelligently picking out the most meaningful moments from your long videos. If you want more control, you can create the movie from scratch by arranging the photos and clips in the order you’d like.

No matter whether Google does it for you or if you do it yourself, there will be editing features available such as being able to trim video clips, adjust the brightness and contrast, and add Real Tone filters. Once you’re happy, you can add music and a title card to make your film look more professional. If these tools are too basic, Google said the LumaFusion multitrack video editor is coming to Chromebooks.

Newly updated pre-installed apps on Chromebooks include the Gallery app, Screencast app, and Cursive app. The firm said the Gallery app will get new PDF editing features, so you don’t have to print and scan signed forms. The Screencast app can be used to record, view, and share transcribed videos and presentations. Finally, the Cursive app lets you capture, edit, and organize handwritten notes with a stylus. Creations can be pasted into another app or sent as a PDF.