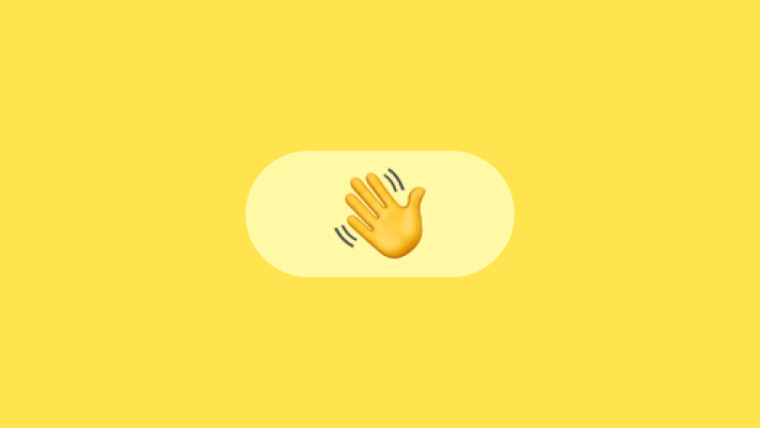 The audio-based social app Clubhouse unveiled a new feature today. It's called Wave and is supposed to make inviting people to audio chats easier. The feature is presently available for all users on iOS and Android.

The firm revealed that around 700,000 rooms are created on the app each day; however, it stressed that "it's quite often the smaller private moments among friends that put smiles on faces." The feature is being introduced to assist users in creating small and private gatherings, according to the firm.

There are over 700k rooms opened every day on Clubhouse. Yes, that includes the big moments you see in the news — but it’s also lots of lovely, small rooms between friends.

So we built a new feature to make those casual chats even easier! Say hello to Wave 👋 pic.twitter.com/3A24CBbAxW

To start a conversation with friends appearing in Hallways on Clubhouse, users would just need to Wave at them. This can be done by either swiping right on the Hallway or pressing the dots icon at the bottom left of the screen and tapping the wave button next to the person that you'd like to talk to.

The invited users would receive a notification and if they're open to chatting, they can join. The created rooms will be initially private, but they can be later opened up.