On stage at E3 2016, besides announcing the Xbox One S and a slew of new games and platform features, Microsoft has just unveiled a number of new social features that are coming to the platform as part of an update this fall.

The new features are bound to be familiar to hardcore gamers and those used to PC gaming and MMOs.

This was the first feature detailed by Microsoft, allowing gamers on Xbox Live to be more social, find their friends and new people faster and have a social space to chat and discuss gaming titles.

Player can create and join clubs such as "Division players in LA" or "Minecrafters of Europe" or whatever else type of club you might be interested in. The company will likely detail this feature further soon, especially as it's bound to be available on the Xbox App on Windows 10.

This feature is very familiar to gamers who play team or group-based games. It allows players to search for parties either to simply have more people inside of a game or to achieve a certain objective in various games: for example MMOs traditionally have areas which are also available to those in groups.

With Looking for Group Microsoft is finally making it easier for gamers on its platform to find people online who are looking to achieve the same objectives as them. 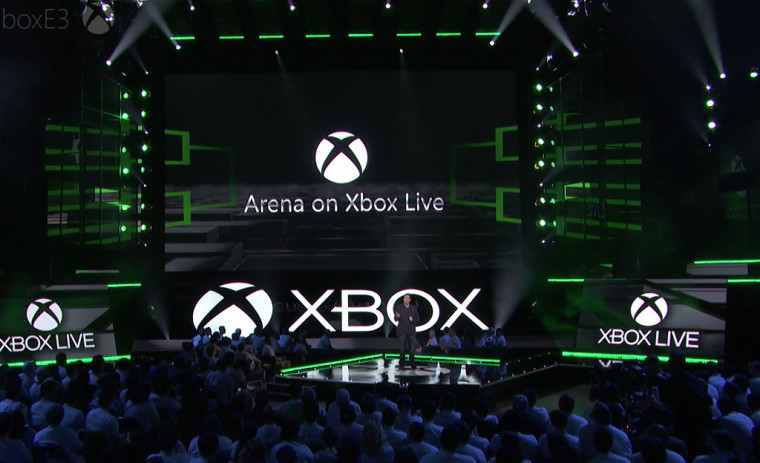 This final feature is centered around competitive play and tournaments. While the company didn't give us too many details Arena will allow top-notch gamers to compete and battle out with their high-ranking peers. The platform could also be used for local or worldwide tournaments. EA seems to be one of the first companies that will take advantage of this feature seeing as its EA Sports titles are perfect candidates for worldwide tournaments and competitive playing.

We're bound to learn more about each of these new features as we get closer to the fall.