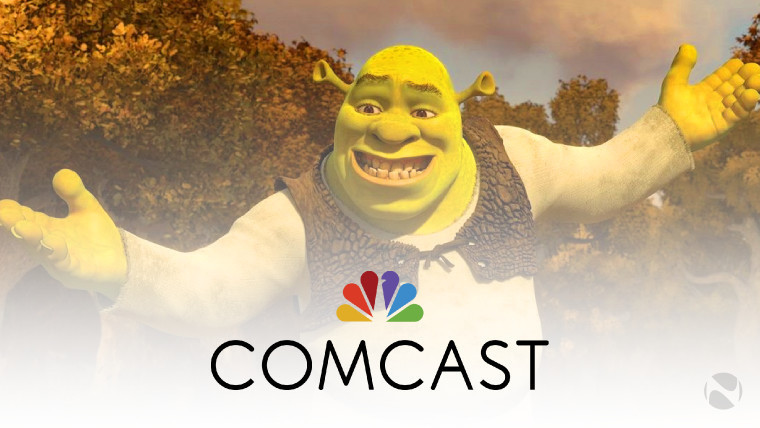 Multimedia giant Comcast announced its acquisition of DreamWorks Animation earlier this year for $3.8 billion - but for many people, Comcast is more familiar as a cable TV and internet service provider. Now, though, the company is preparing to expand its product portfolio further, by launching a new wireless service.

Comcast won't be creating its own wireless network infrastructure, though. Instead, its service will be provided through a combination of Wi-Fi hotspots and Verizon's 4G LTE network.

No further details have yet been announced about Comcast's plans to become an MVNO (mobile virtual network operator), but the company clearly faces intense competition in America's increasingly congested wireless market. Along with major carriers such as AT&T, T-Mobile, Sprint, and of course, Verizon, Comcast will also have to compete for business with other MVNOs, including the likes of Cricket, MetroPCS and US Cellular.

And of course, the answer to one particularly important question remains unclear: does anyone really want Comcast - one of America's most despised companies - as their wireless service provider?