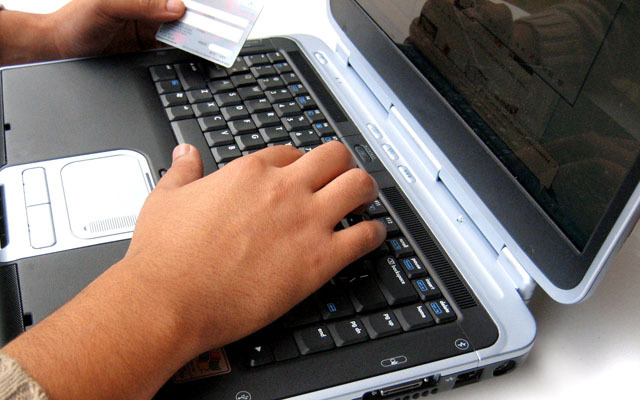 The lawsuit, filed on Tuesday by Chicago law firm Edelson McGuire on behalf of the plaintiffs, is seeking injunctions against several practices comScore allegedly engaged in, in addition to damages under American electronic privacy laws.

The data collected by comScore is obtained by customers participating in sweepstakes, and in turn, downloading their software for data mining purposes. The information is passed onto many notable companies, numbering about 1800. Amongst them are Microsoft, Best Buy, Yahoo, and Facebook. comScore's clients are not implicated in the lawsuit.

A particular comScore site, premieroption.com, does notify users that their software monitors all their Internet activity. The site also warns that the aforementioned confidential data may also be unintentionally collected, but that the company will take "commercially viable efforts" to purge the information from their databases.

According to a comScore spokesperson, Andrew Lipsman, the company "[finds the lawsuit] to be without merit and full of factual inaccuracies, [and] intends to aggressively defend itself against these claims."