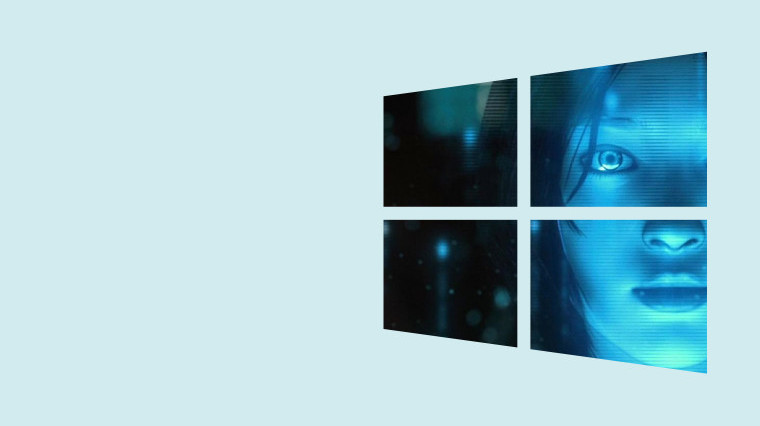 Back in September, Microsoft expanded the skill set of its Cortana digital assistant on Windows 10, by adding the ability to instantly translate from English and Chinese (Simplified) into dozens of other languages. Now, the company has added four new origin languages, allowing millions more users to use Cortana to quickly translate phrases from those new languages into others.

Along with the two original languages, Cortana now supports instant translations from French, German, Italian and Spanish in those localized versions of Windows 10. The assistant can then translate into the following languages:

In the English version, users can say something like "Hey Cortana, translate 'excuse me, there's a pubic hair in my soup' into Spanish", and the assistant will then speak the translation - 'disculpe, en mi sopa, hay un pelo púbico' - in addition to displaying it on screen. Users may also choose to type their chosen phrase into Cortana if they'd prefer not to say it out loud.

Similar phrasing can be used to initiate a translation from the new languages that have just been added:

The assistant uses the same Microsoft Translator that is offered as a standalone app on Windows 10, Android phones and watches, iPhone and Apple Watch, as well as being integrated into products like Office, Bing and the impressive Skype Translator.