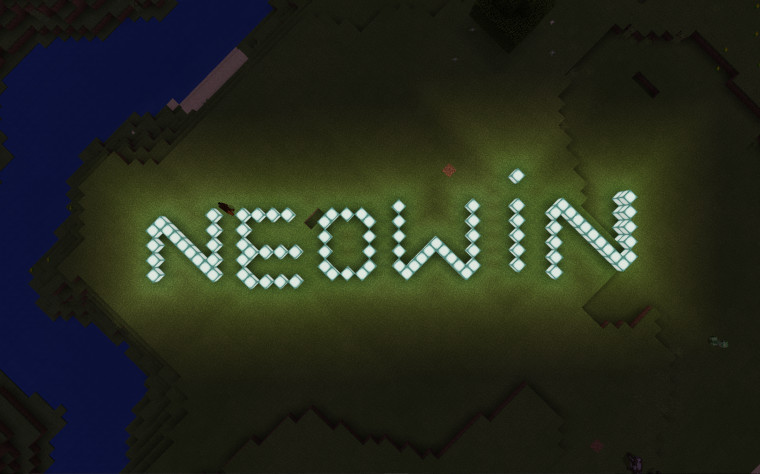 It has been five years since Mojang, the developer behind Minecraft, unleashed Minecraft: Pocket Edition upon the gaming community. Despite its prolonged development period, it's finally going to reach version 1.0.

Along with Pocket Edition coming full circle, the Ender Update will host a few new and exciting features such as support for the Oculus VR Touch controllers for Windows 10. Mojang also released a brand new trailer which you can check out below:

Fans of the series may also be pleased to hear the original Minecraft soundtrack will also be available as an optional and separate download. As you may have already guessed, The End will finally make an appearance in the 1.0 update.

Minecraft: Pocket Edition had humble beginnings but was born in a world with no sun and no clouds, truly desolated. It's no surprise the creators behind the classic are patting themselves on the back due to how far the platform has come.

While the 1.0 update neatly patches the Minecraft: Pocket Edition saga, the developers have stated there is plenty more ideas on the drawing board that are yet to come.