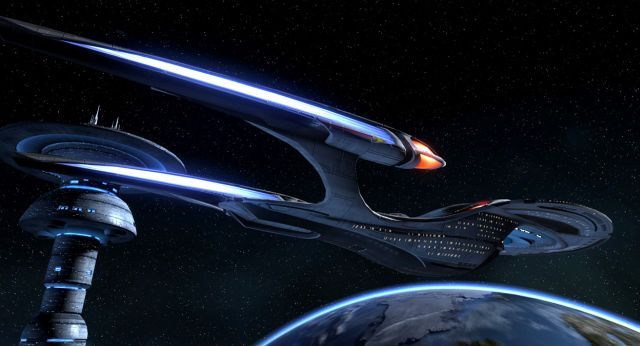 A year ago, Sony got hit with a cyber attack on the Playstation Network that caused the company to shut down the online gaming service for several weeks. A number of other gaming companies also reported similar attacks in the weeks that followed. On Wednesday, MMO game developer Cryptic Studios announced that it has also discovered that its online servers had been breached. However, the incident happened back in 2010 and has just now been discovered.

In a post on the company's web site, Cryptic said:

The unauthorized access included user account names, handles, and encrypted passwords for those accounts. Even though the passwords were encrypted, it is apparent that the intruder has been able to crack some portion of the passwords in this database. All accounts that we believe were present in the database have had the passwords reset, and customers registered to these accounts have been notified via e-mail of this incident.

While Cryptic says that whomever was responsible for this attack could have accessed other information from the database, including credit card numbers, there is no evidence so far that such information was exposed. It added, "We are continuing to investigate this incident, and are taking even further action to strengthen our systems and redouble our security vigilance and protections."