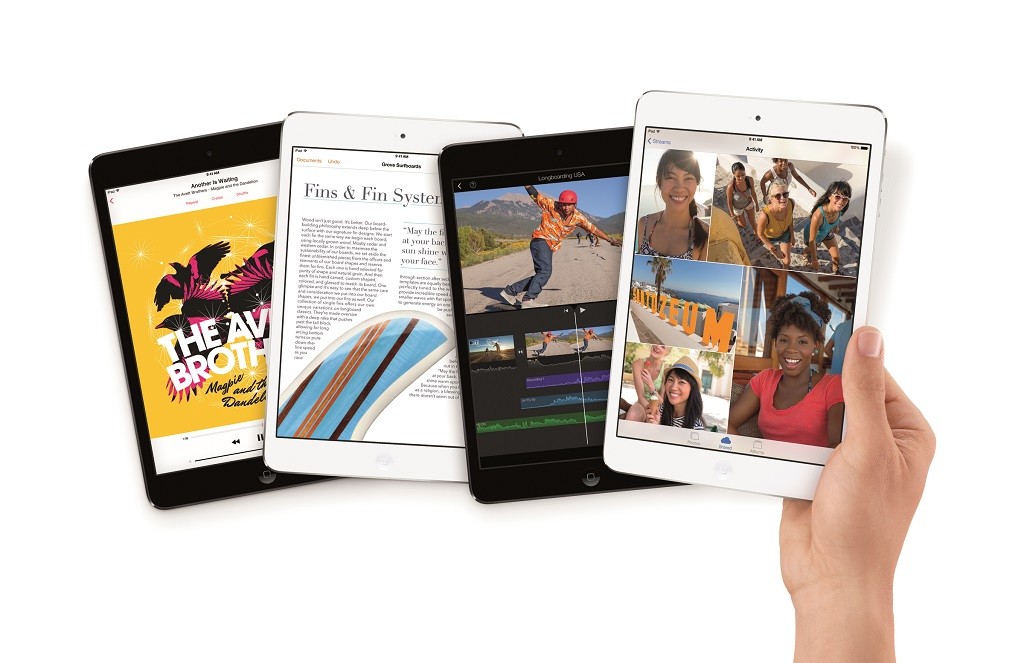 If you’re an Apple fan you probably already know that the company has traditionally held some October events, usually focused on the iPad. As such there are some indications Apple will hold true to tradition and host its next iPad event on October 16th.

The info comes from Re/code who are citing unnamed sources. According to this report you should mark the October 16th date with the event set to take place at Apple's Town Hall Auditorium.

Apple is expected to unveil the new line of iPads including the new 9.7” iPad Air, the 7.9-inch Mini, and the much-rumored 12-inch iPad Pro.

There’s no additional info as of yet but if this date is correct we can expect press invites to start going out soon. Alongside the launch of new iPads, Apple will also have to handle the launches of Mac OS X Yosemite and Apple Pay.