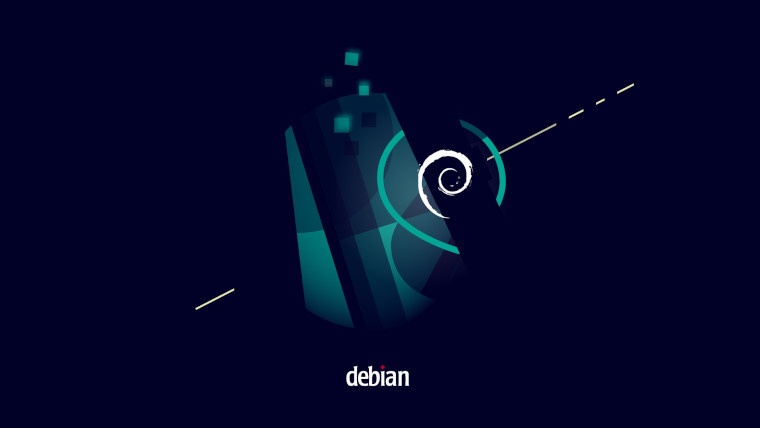 A few days ago Debian 11 (codenamed "bullseye") stable version was released by the Debian Project. The new Linux distro packs a lot of changes under the hood in terms of feature additions, and more. You can find the details here.

And it seems the new OS also has optimizations geared towards extracting much more performance out of the hardware resources available to it, according to testing conducted by Phoronix.

Using its OpenBenchmarking Linux test suite, the site has assessed the performance of an 80 core-Intel Xeon 8380 Ice Lake 2P system and a 128 core-AMD EPYC 7763 Milan 2P system in the newly unveiled Debian 11 stable compared to the previous Debian 10.10 release.

A total of 73 benchmarks were conducted and Phoronix noted an overall improvement of about 8~10% going from Debian 10.10 to Debian 11. However, in certain tests, the boost is a lot more and the performance uplift has even more than doubled. 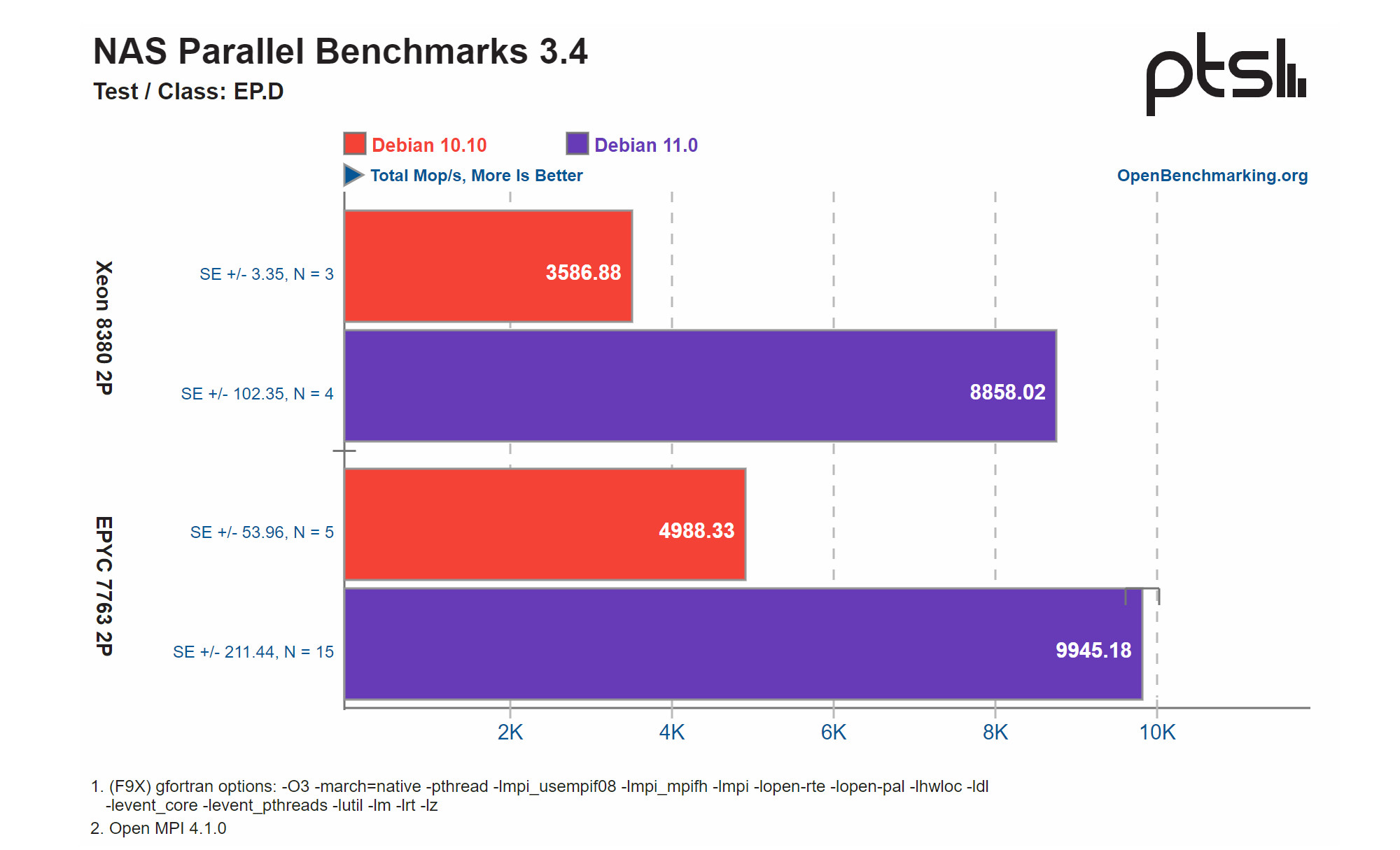 And in the YafaRay ray tracing benchmark, the EPYC 7763 2P system has gained more. Interestingly, the AMD processor was apparently slower in Debian 10.10 but has overtaken the Xeon in the Debian 11 environment. While we are not sure, it is possible that Debian 11 is better at utilizing the higher core count available on the EPYC 7763. 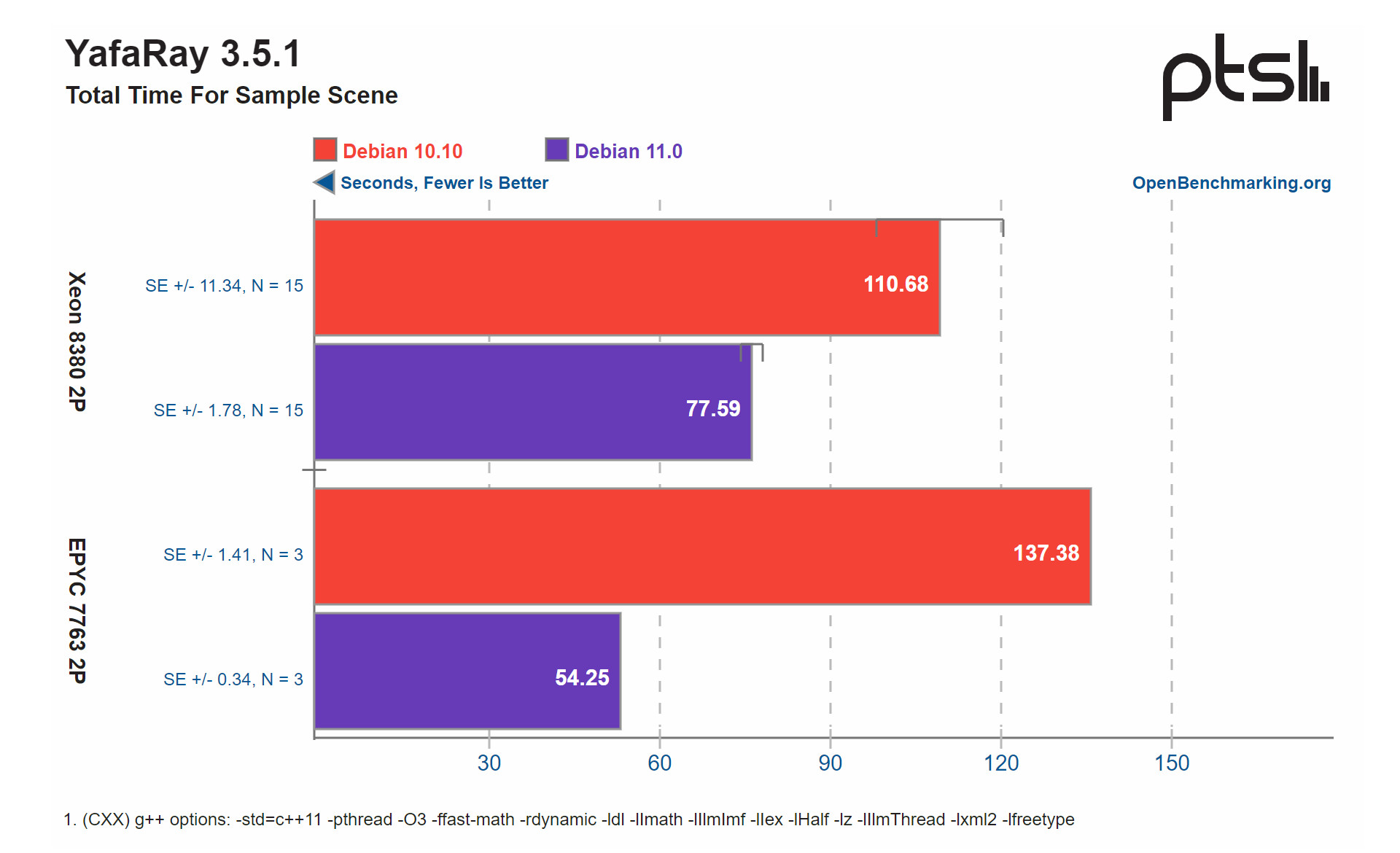 These are just two out of the many tests that show the most exceptional gains. However, there are many more tests in the full performance review which you can find on Phoronix's website.