News started to break on the 14th January that Dell were about to begin buyout talks with the ultimate goal to take the company private. Well now it seems that Silver Lake Partners, the company looking to seal the deal, has lined up four major banks to help finance the deal. 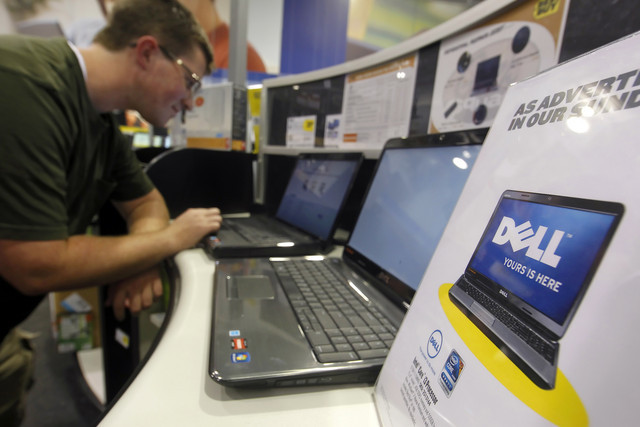 Credit Suisse, Bank of America Merrill Lynch, Barclays and RBC are all lined up to provide whatever financing the company needs to push the deal through. The sources that have reported these issues have remained anonymous, due to the details of the potential deal not being made public.

If this deal completes successfully, it would be one of the biggest since the global economy began crashing down in 2008. JPMorgan is working with Dell, currently worth $19 billion, from their side.

The deal is rumoured to be working out at $13.50 to $14 per share, with an equity investment from Silver Lake and other potential investors of roughly $2 billion. 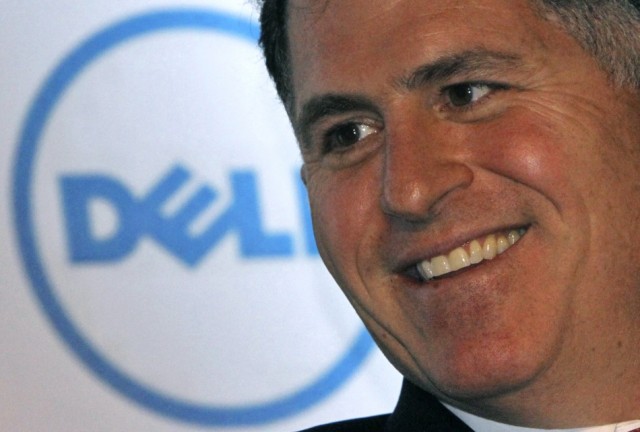 With Michael Dell owning 244 million shares in Dell, he owns 14% of the company. And he is going to be the key to pushing this deal through. Sanford Bernstein analyst Toni Sacconaghi has said:

[The odds of a buyout] are probably low, given its size and our expectation that it may require about $4 billion in equity. We see the rationale for a Dell (leveraged buyout) as being largely opportunistic given low valuation and interest rates, as we don't see any obvious restructuring opportunities or unique exit strategy.

The deal is proving challenging as the PC market is stuttering, most in thanks to the shift towards more mobile devices such as tablets and smartphones for peoples computing needs.

The deal would also increase Dell’s already sizable $9 billion debt, making it hard for them to acquire smaller companies in the future. Barclays analyst Ben Reitzes has said a move would only make sense “if Dell's earnings power was stable - and backed by real recurring revenues.” He went on to add:

Obviously, with Michael Dell's ownership of $3 billion and net worth of about $14.6 billion the possibility of a go-private transaction cannot be ruled out.

So, the New Year is bringing more than just new technology. Even though Dell had been in dipping it’s toes in this kind of deal for a while, the talks got much more heated and serious at the end of last year.

Could this be a good move by Dell, or could this signal the gradual exit of Dell from certain areas of the IT world? Only time will tell.