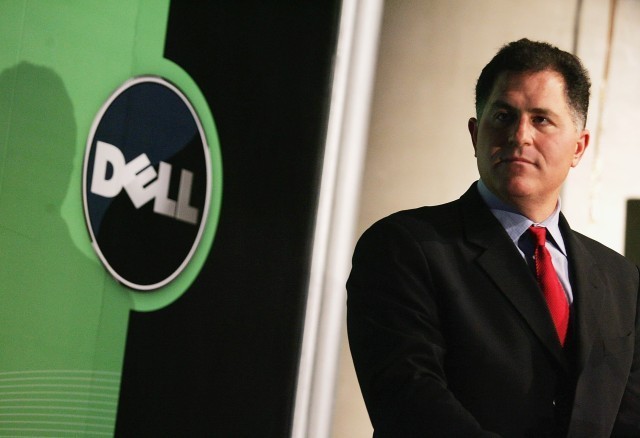 Dell founder and CEO Michael Dell might try to boost his bid to take the company private.

In February, PC maker Dell announced a plan to take the company back to a private business, backed in part by a $2 billion investment by Microsoft. Today, a planned vote to either approve or vote down the deal by Dell's shareholders was delayed just before voting was supposed to begin.

AllThingsD.com reports that the the company moved for an adjournment of the meeting, which was held at Dell's headquarters in Round Rock, Texas, until July 24th. The adjournment follows reports that Dell's proposal was not going to get the thumbs up from the required 43 percent of the voting shareholders.

The delay could mean that Dell founder and CEO Michael Dell, along with his main financial partner Silver Lake, could take the next six days to change the minds of the company's shareholders. Dell could also boost their current offer, which at the moment stands at $13.65 a share.

Dell's shareholders already have an alternative offer to consider as billionaire Carl Icahn says he will offer them $14 for each of their shares while still keeping some of the company public.