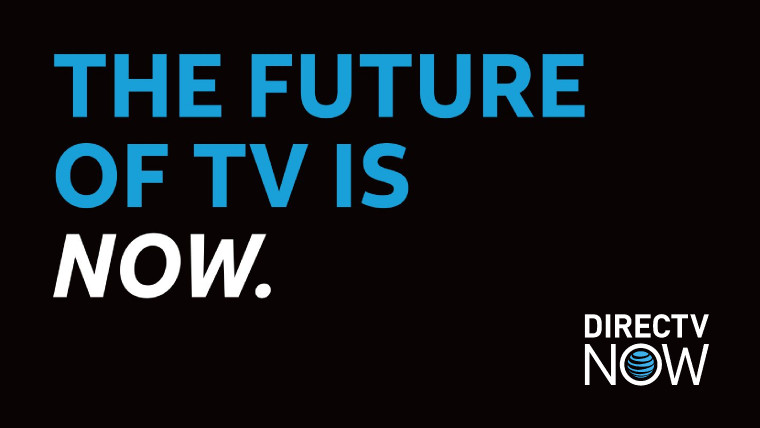 AT&T first announced its DirecTV Now streaming service in 2016, providing users with an option to watch TV on all their devices and ditching cable or satellite packages. The service starts at a fairly compelling $35 per month, and it's garnered a significant number of users since its initial launch.

However, according to information obtained by CordCutters, it seems the competitive pricing and large user base may have gotten disadvantageous for the company. As a consequence, it has now announced an increase in the price of the service for all of its tiers. The information was first reported by customers on Reddit, who received e-mails from the company, but CordCutters has since obtained confirmation of the price hike.

Every tier of DirecTV Now will cost $5 more starting on July 26, which results in the following price for each level:

The news may not be too pleasant for those who have subscribed to the service, but the pricing still falls in line with what's being offered by similar services such as PlayStation Vue, which dropped its $30 tier last summer. The lower pricing may have attracted more customers to AT&T's offering, which is now aiming to increase profitability on account of the large user base.