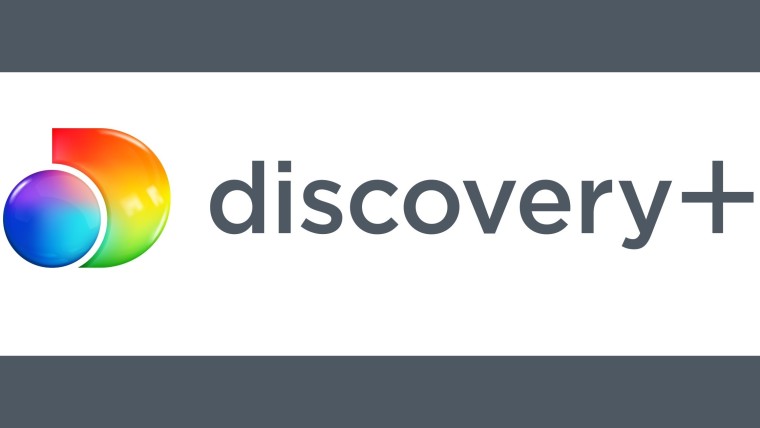 Discovery, the company that owns the Discovery Channel, Food Network, Animal Planet, and more is launching its own streaming service, discovery+ (stylized as such). Yes, if Netflix, Hulu, Amazon Prime Video, Disney+, Apple TV+, Peacock, and HBO Max weren't enough for you, you'll soon be able to pay for yet another streaming service.

discovery+ will launch on January 4 in the U.S., and it will come in two tiers: one supported by ads, and one without them. The ad-supported version will apparently cost $4.99 per month, while the ad-free offering bumps that up to $6.99, with support for up to four concurrent streams and five users per account.

In terms of content, Discovery is touting "the largest-ever content library for a new streaming service", with over 55,000 episodes of shows from networks such as BBC's Natural History Collection, A&E Networks, TLC, HGTV, The HISTORY Channel, Lifetime, and more. There will also be new original shows from personalities such as Sir David Attenborough and Kevin Hart.

discovery+ is also coming to over 25 markets around the world in 2021, and it's already available for Sky Q customers in the UK and Ireland. In Europe, the service will leverage Eurosports, the company's local sports network that covers a multitude of events, including being the official home of the Olympic Games. As such, starting next year, the Olympic Games will be on discovery+ in Europe, both live and on demand.