2016 was a roller coaster of a year for gaming. While there were a few disappointments such as Hello Games' No Man's Sky, plenty of good titles made their way to gamers. These include Gears of War 4, Forza Horizon 3, Overwatch, Uncharted 4: A Thief's End, DOOM, Battlefield 1, Superhot, Stardew Valley, Dark Souls III, Titanfall 2, and more.

Last year's E3 event was pretty exciting as well, with lots of upcoming games being shown off. However, with 2017 well underway, we'd like to know: which games are you looking forward to most? 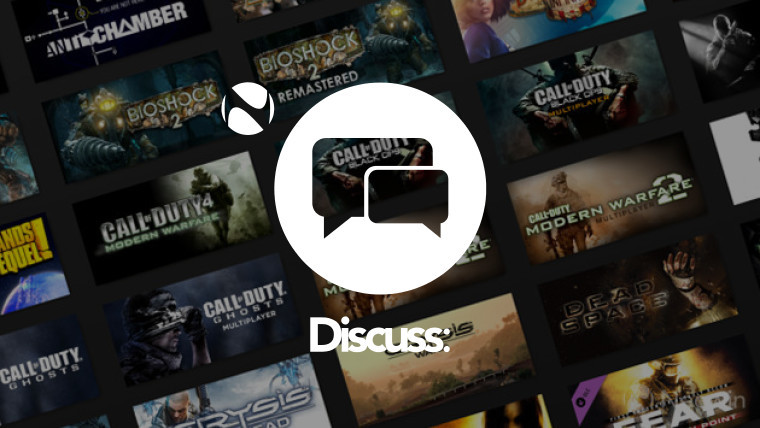 If you're a fan of the action-adventure or RPG genre, you have lots of titles heading your way this year, including a new God of War game, We Happy Few, Sea of Thieves, Mass Effect Andromeda, South Park: The Fractured But Whole, and let's not forget Red Dead Redemption 2. Gamers will be returning to the wild west in this sequel to one of the most well-received games ever.

PlayStation 4 gamers have a seemingly interesting game to look forward to as well, in the shape of Detroit: Become Human. The title follows an interactive story format with lots of action, where each decision matters. Discussing exclusives, fans of Sony will also be excited about Horizon Zero Dawn and the survival-themed zombie game Days Gone.

It appears to be an exciting year ahead for Xbox One and Windows 10 users as well, which are becoming somewhat unified under Microsoft's Xbox Play Anywhere program. Upcoming titles include Sea of Thieves, Halo Wars 2, Cuphead, Scalebound, and the utterly terrifying We Happy Few.

If you game on Nintendo's consoles, Pikmin 3DS, and new Mario and Mario Kart games for the company's Switch console are probably the titles you'll be keeping an eye out for. The company promises an "in-depth look" at the first Switch games on January 13, 2017.

Fans of the horror genre will be looking forward to the sequel to perhaps the most terrifying game ever, that is Outlast. Outlast 2 appears to carry forward the survival-themed gameplay format of its predecessor and seems to be just as nightmarish. Other upcoming titles include Resident Evil 7 and State of Decay 2.

But that's not all! There are lots of other titles slated for a release in 2017 including Sniper Elite 4, Crackdown 3, Metal Gear Survive, Prey, For Honor, and Tom Clancy's Ghost Recon: Wildlands.

Which games are you looking forward to in 2017? Please share your thoughts with us in the comments below!