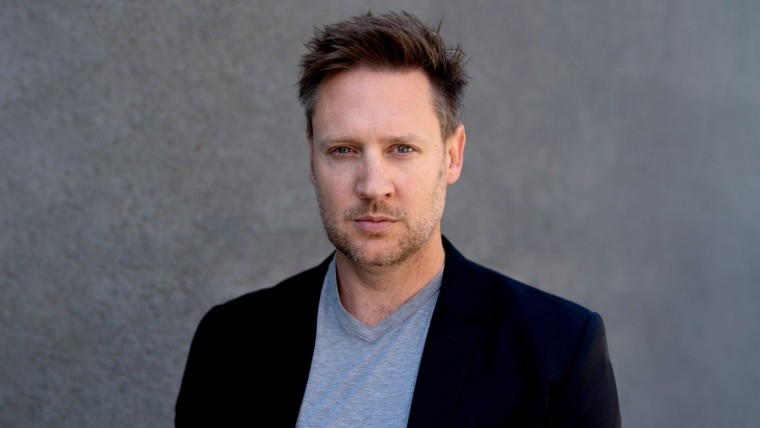 Director Neill Blomkamp, who salvaged his canceled Halo movie project to deliver sleeper hit District 9, is turning to the video games industry. As reported by IGN, he has joined Gunzilla Games studio as Chief Visionary Officer. The Hollywood director will help the studio to create a AAA multiplayer shooter.

Founded by Vlad Korolev and Alex Zoll, Gunzilla Games has a team of experienced developers who previously worked at Ubisoft, Crytek, EA, THQ, and Black Box Games. Working with this team, Blomkamp will be responsible for the design, audio, storytelling aspects of the upcoming game. He told IGN, "It comes from a place of bringing directorial skills that would be along the lines of the films that I've done before to the aesthetic of the game."

This sounds interesting knowing that Neill Blomkamp started his career as a 3D animator for the sci-fi TV series Stargate SG-1. He is known for delivering photo-realistic CGI to achieve grounded aesthetics. His film District 9 was nominated for four Academy Awards including Best Visual Effects. 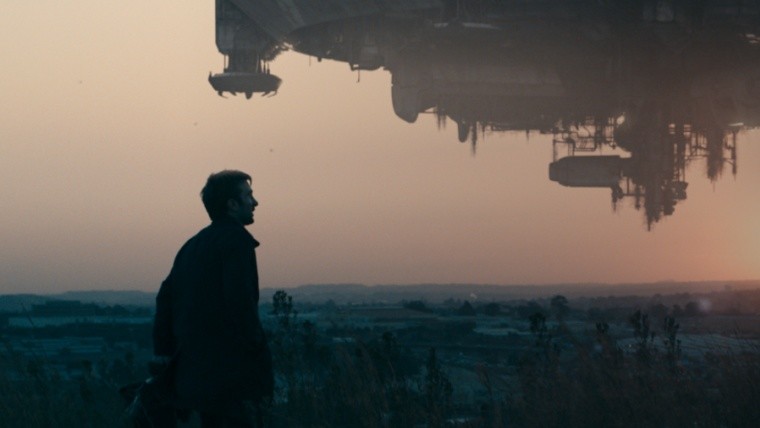 When asked about his favorite games, Neill Blomkamp praised Finnish developer Remedy's Control by calling it "highly fascinating". With today's announcement, Neill Blomkamp joins the ranks of Steven Spielberg who was involved in the production of the Medal of Honor franchise, and Guillermo del Toro who worked on Silent Hills before it was canned.

It seems he is exploring other mediums since his next big-budget Hollywood project Inferno is delayed due to the ongoing pandemic. However, the collaboration between Gunzilla and Neill Blomkamp may last longer if the first game turns out to be successful.

Those who haven't experienced Neill Blomkamp's work can check out his experimental short films on Oats Studio's YouTube Channel. Especially Firebase set in the backdrop of the Vietnam War, and The Thing-inspired Zygote are worth checking out.