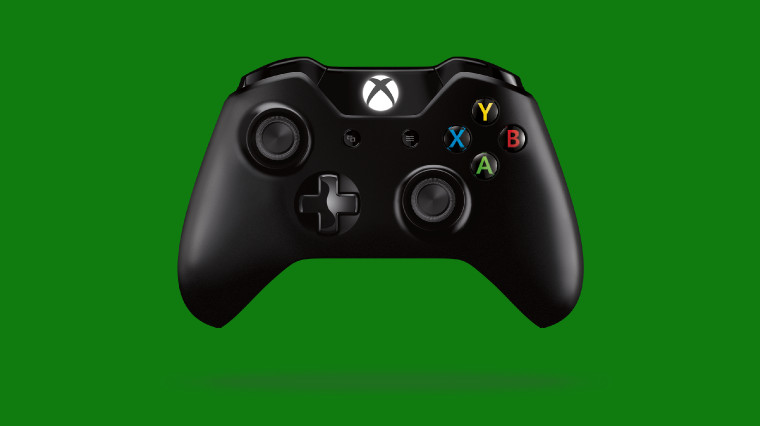 If you have an Xbox One, does your controller randomly disconnect? It's an issue that seems to be plaguing more users the further we have looked into it and we can confirm that the issue does happen to us as well.

During the past two months or so, we have gotten quite a few tips from users who say that this issue has been happening to them and if you look at Microsoft's own support forums, you can see many users with the issue as well. You can take a look at some of the complaints here: 1 | 2 | 3 | 4

We have had issues with this as well where the controller randomly disconnects while playing a game. When it happens, the controller usually will reconnect but it can take up to 30 seconds for this to occur.

The issue is random and attempting to remove any interference such as routers or other consoles that are near the Xbox One have resulted in no improvement. 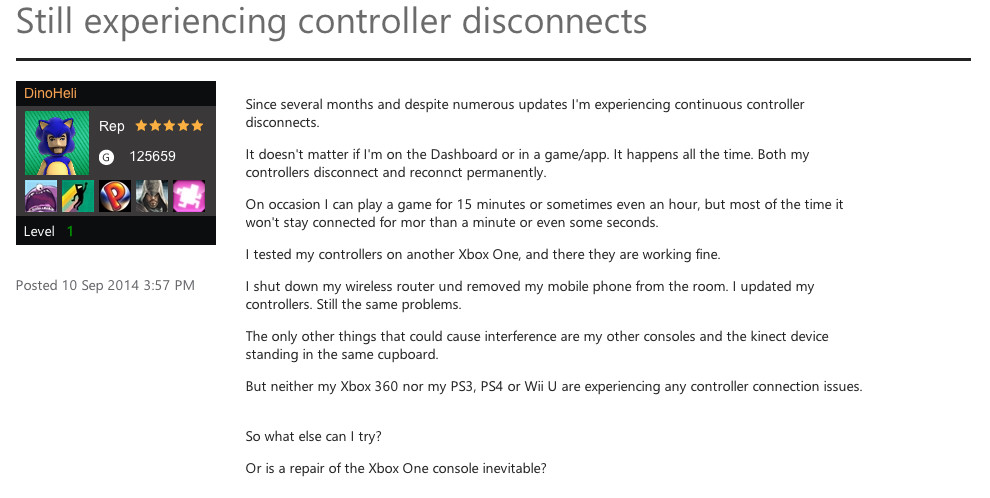 As of now, it looks like Microsoft is swapping out consoles as there is not a simple fix for the issue if this support document does not fix your problem. We are curious about how widespread the issue is or if this is more isolated to a small group of consumers. We are leaning towards the latter as, even though there are numerous reports of the issue, they seem to be sprinkled across Microsoft's forums rather than a massive list of complaints.

Let us know if you have experienced this random disconnect issue and if you found a fix or if you had to have your console replaced.

Thanks for the tip Dale!