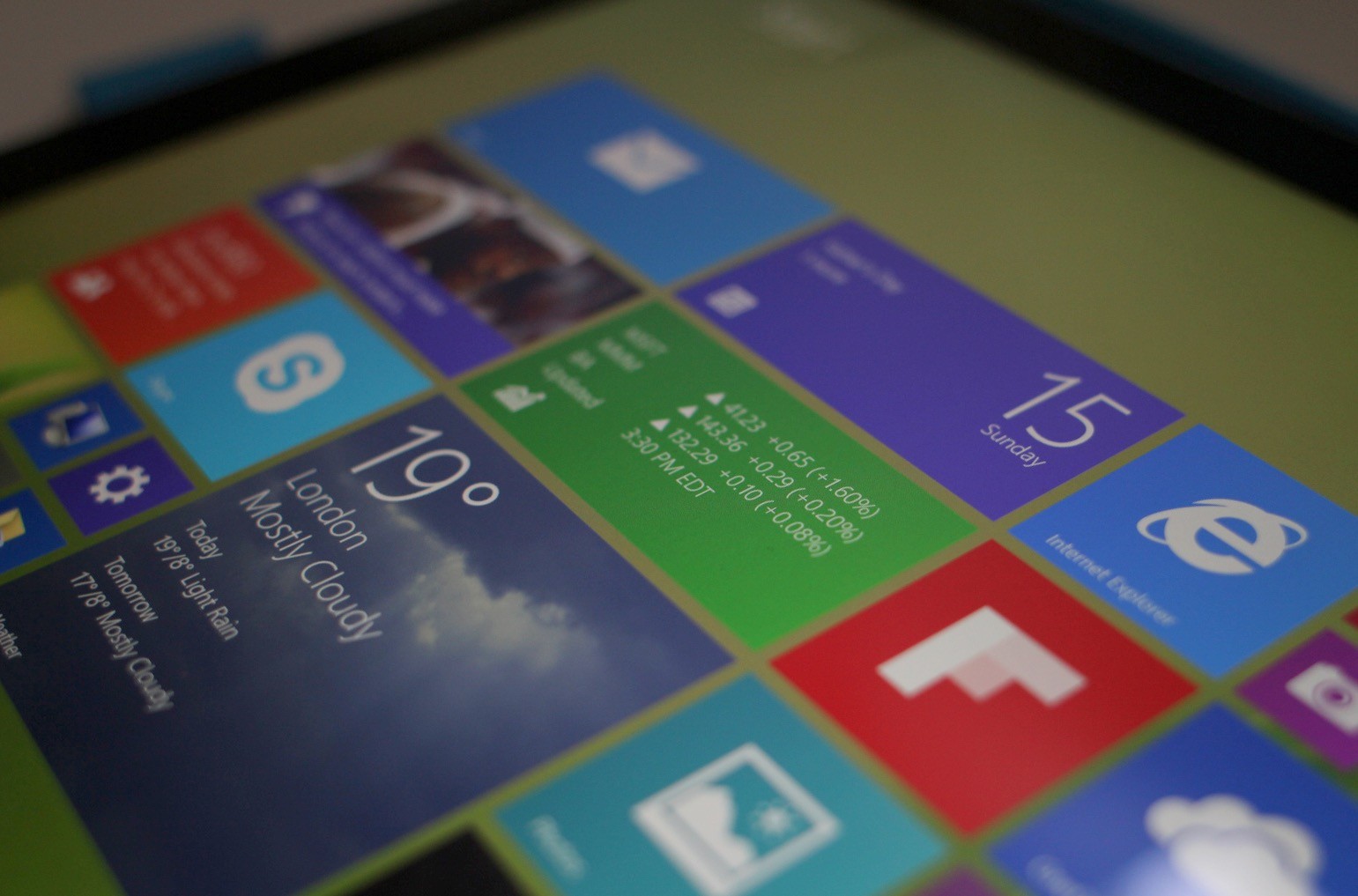 In 2012, Microsoft was sued because it was claimed that their Live Tiles infringed on patents by a company called Surfcast. With 52 claims against Microsoft, Surfcast filed the paperwork and got the ball rolling on trying to extract some cash from Microsoft.

At the time of the filing, it was said that Microsoft was infringing one of its four patents, by "making, using, selling, and offering to sell devices and software products" covered by Surfcast's patent. This includes mobile devices using Windows Phone 7/8, as well as Windows 8/RT devices, including the Surface tablet. The company also added that Microsoft is contributing to infringement by encouraging developers to make apps with Live Tiles.

But, this is all in the past as Microsoft sent Neowin a note that said that they were found to not be infringing and that all 52 claims were dismissed. This means that Surfcast will not get any payments from Microsoft for the use of Live Tiles.

But here's an idea: if Microsoft were to pay Surfcast for anything, it should be for their name so that they could re-brand their Wireless Display Adapter to the Surfcast.