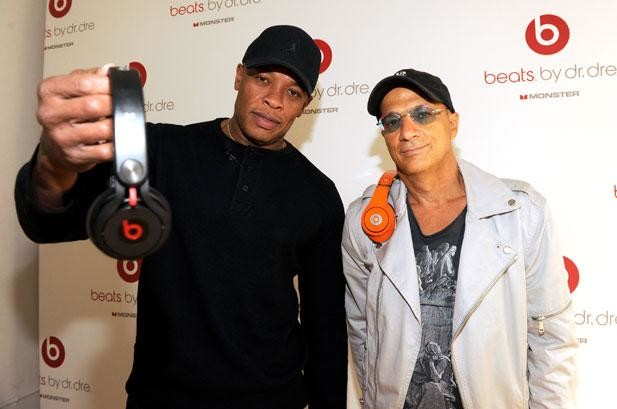 The Wall Street Journal (paywall) is reporting that Dr. Dre and Jimmy Iovine will take on senior roles at Apple following the $3.2 billion acquisition, which was first reported earlier this week. The roles won't be full time, but the pair will commute from Los Angeles, where Beats is based, to Cupertino when necessary.

While the specific roles Dre (real name Andre Young) and Iovine will be playing within Apple remain unclear, the Wall Street Journal reports that Apple may be interested in the deal-making power on Iovine as well as the trendier image associated with the Beats brand. Billboard reported in April that Apple was looking to overhaul iTunes and iTunes Radio to combat falling demand for downloadable music in the face of streaming services such as Rdio and Spotify. In light of this, the acquisition of Beats makes a lot of sense as they have a streaming service called Beats Music.