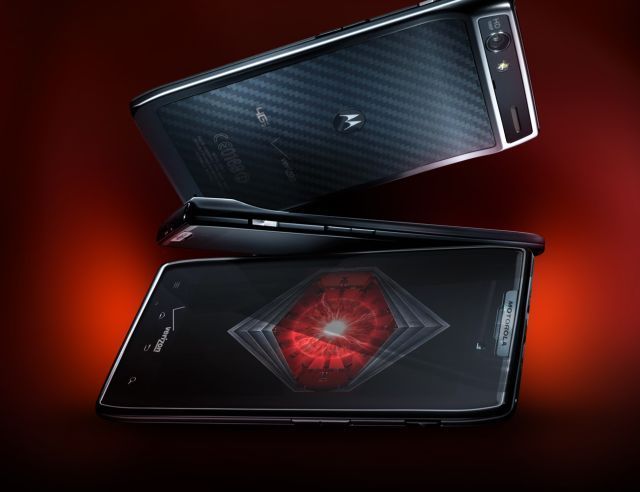 After all the rumors and speculation, Motorola has finally made it official. Thisismynext.com reports that during its press event in New York City today, the company announced its latest Android-based smartphone. It's now officially called the Droid RAZR which brings back the well known RAZR mobile phone branding. The first flip-phone RAZR devices were launched in 2004,  and were known for their thin and stylish design. During its life span Motorola sold 130 million units of the device, more than any other flip phone ever made.

For the new Droid RAZR, Motorola is sticking with the thin theme of the original. It's only 7.1mm thick which could be the thinnest smartphone that has yet to be produced. But it also has a lot of powerful hardware inside. It has a 1.2 GHz dual-core processor, 1 GB of RAM, an eight megapixel camera with support for 1080p video, 16 GB of storage with another 16 GB via a MicroSD card, and a 4.3 inch Super AMOLED qHD display. The device will be sold by Verizon Wireless in the US and will support its faster 4G LTE network.

Motorola also announced a number of accessories for the Droid RAZR including two different Laptop docks that, when the smartphone is attached, can let the device be used much like a PC notebook. Verizon said the Droid RAZR will be released in early November for $299.99 with a two year contract. By the way, the phone will be called simply the RAZR in the rest of the world.