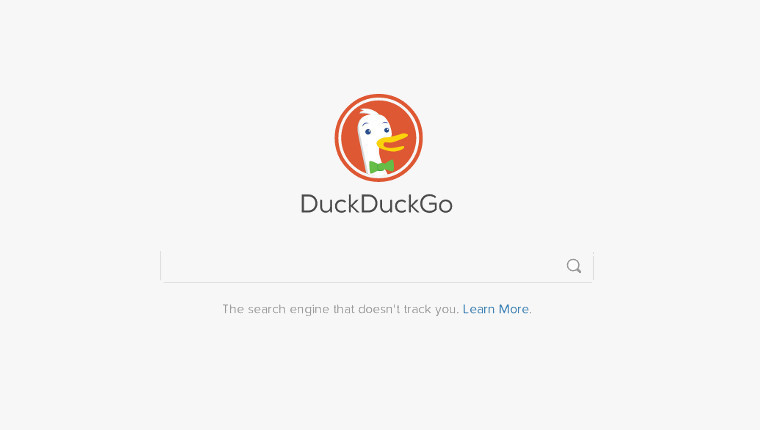 In 2013, Edward Snowden released documents proving that the NSA was conducting warrantless online surveillance at a massive scale, something many had already suspected. In the subsequent year, many people have sought out more secure software to help ensure that their digital privacy remains intact. Groups such as the Electronic Frontier Foundation have subsequently promoted alternatives to popular software which can be easily adopted; such as DuckDuckGo to replace Google. As a result, DuckDuckGo’s popularity has skyrocketed.

According to newest stats from Alexa.com, DuckDuckGo has almost doubled its global popularity in the past year – ranked as the 400th most popular website. When you dig down to the national scale, it’s ranked 255th in the US, 177th in Germany, 186th in France, 193rd in the UK, and 715th in China. The search engine is far more popular than other privacy oriented search engines such as Ixquick or Searx.

DuckDuckGo has been a bit of a magnet for privacy-oriented folk with it promising not to store personal information, track you around with ads, or in any other fashion. The search engine appeals to power users as well, with its more advanced features like ‘bangs’ which are essentially prefixes that allow you to search websites directly; for example, adding !w as a prefix in search will lead to Wikipedia directly.

In August, DuckDuckGo surpassed 18 million direct searches per day towards the end of the month; the average for the month was 16,739,317 per day. While quite impressive, the figures still pale in comparison to Google which as of May 2016 handled two trillion searches per year.