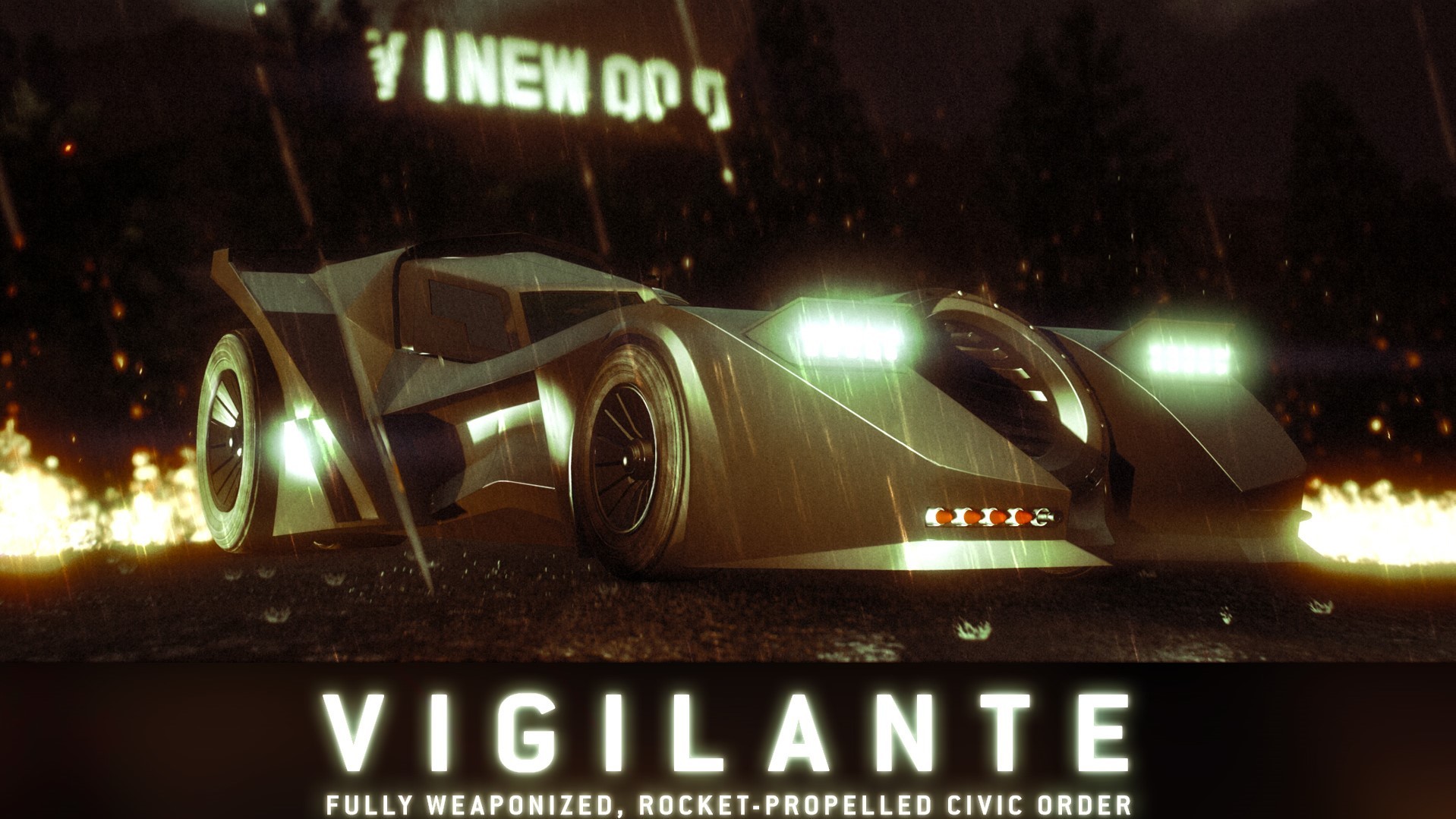 GTA Online is rounding out its fourth year this month and Rockstar has prepared a special celebration for players on PlayStation 4, Xbox One, and PC, which has arrived with new Halloween content. Grand Theft Auto V and its GTA Online mode were launched in 2013, with the online mode continuing to be responsible for significant revenues, according to the developers.

In a blog post, Rockstar has announced that "any and all players who log in to GTA Online at any point through November 6th" will receive a GTA$400,000 award. The money will be deposited in their Maze Bank account between November 6 and 13. Also, several properties and vehicles are being discounted by 30% until October 30. The detailed list can be seen in the chart below.

The special Halloween content added to the game this week includes a new vehicle, the Vigilante, which is "the ultimate instrument of vengeance", equipped with rocket propulsion technology and front-mounted machine guns, which can be upgraded with missiles. Also, a new adversary mode was made available, named "Condemned", in which a player is marked for "imminent death".

Finally, all Transform Races will continue to serve double GTA$ and RP through October 30, while the new Condemned mode and the Smuggler's Sell Missions will do the same through November 6.