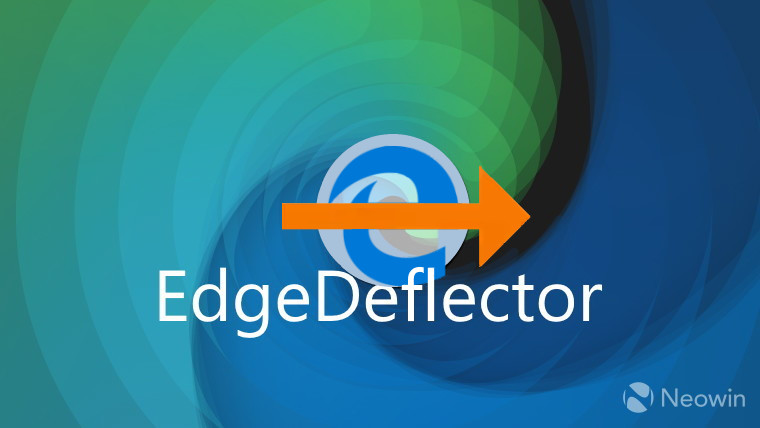 EdgeDeflector changes the behavior of the new News and Interests widget in Windows 10 which is now forced on everyone by default, and ignores using your default browser when links are opened from it. This little tool changes how Windows 10 stubbornly defaults to the Edge browser to open links from Help dialogs, Cortana and News and Interests, and instead forces it to respect what you chose in the Default apps > Web browser settings of Windows.

The developer of EdgeDeflector has released a new version on GitHub bringing it up to version 1.2.3.0 a couple of months after releasing 1.2.2.0 which cleaned up unused code. The release notes are included below:

Happily, this little tool also works in Windows 11, despite Microsoft making it very hard to switch from the default apps, which is just another thing people are unhappy about with Windows 11.

If you are on Windows 11, the process to switch to another browser is slightly different than that with Windows 10 (which is explained later in this article). To set Chrome or another browser as default:

The first time you open a link from within Windows like a Widget, you will be prompted to choose a browser, and there you can select Chrome, or Opera or whatever other browser you have installed.

As you can see from the video above, EdgeDeflector forces Windows 11 to respect the default browser when opening links from Widgets... nice!