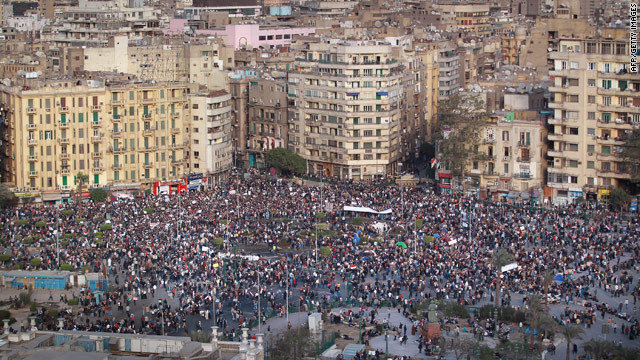 As reported last week here on Neowin, ongoing protests have prompted the Egyptian government to cut off practically all communication in and out of the country. This has affected not only Internet access, but access to mobile phone networks as well. Not all ISPs were shutdown though. One, called Noor, has largely remained online only because its plays a major part in country's economy, providing outside access to the country's stock market and Western companies based in Egypt. Those who have accounts with Noor have opened up their wireless networks for folks whose ISP cut them off.

According to the BBC, this hasn't stopped people from discovering novel ways to communicate by using fax machines, ham radio and even old school dial up modems. ISPs in the US, France and Sweden have opened up large pools of modems to international dial-up access with no access fees for the most part. Large lists of numbers are being circulated by groups such as "We Re-Build" and Telecomix. The activist group "Anonymous" has also tried sending faxes to schools in Egypt in an attempt to help spread information on ways to communicate. It's not really clear how successful this has been.

The only problem with dial-up access is that few phone lines inside the country can dial international numbers, and for the few that do, it's usually incredibly expensive.