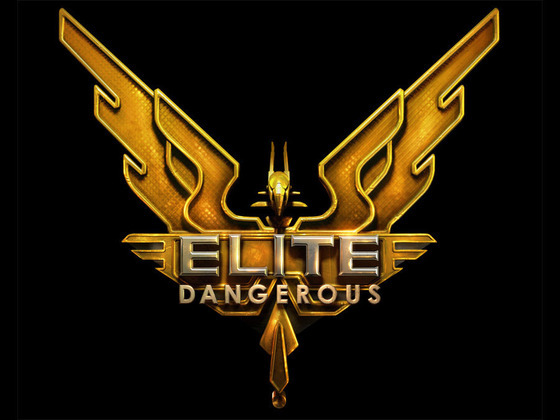 The Kickstarter website has been used to help fund new entries in quite a few classic game franchises this year, including new games for Shadowrun, Wasteland, Carmageddon and even Leisure Suit Larry. This week, it's being used for that same purpose by developer Frontier Developments to launch a new game in the Elite series.

The Kickstarter UK page for Elite: Dangerous has gone live and is now looking to raise at least £1,250,000 in the next 59 days to fund the next game in the space combat and trading series. So far, the effort is going well with over £227,000 raised so far.

The game's development will be lead by David Braben, who co-created the original Elite way back in 1984 and was a huge influence on space-based games released even since, including the Wing Commander and EVE Online titles.

Elite: Dangerous will allow players to own a spaceship in order to gain more credits via a number of methods, including trading, pirating, salvage and combat. In his Kickstarter post, Braben says:

Elite: Dangerous is the game I have wanted Frontier to make for a very long time. The next game in the Elite series - an amazing space epic with stunning visuals, incredible gameplay and breath-taking scope, but this time you can play with your friends too. I want a game that feels more like the original “Elite” to fly, and with more rapid travel (to allow for the multi-player nature of the game) – so you travel quickly using local ‘hyperspace’ travel rather than by fast-forwarding time – but with the rich galaxy of Frontier – and more, so much more.