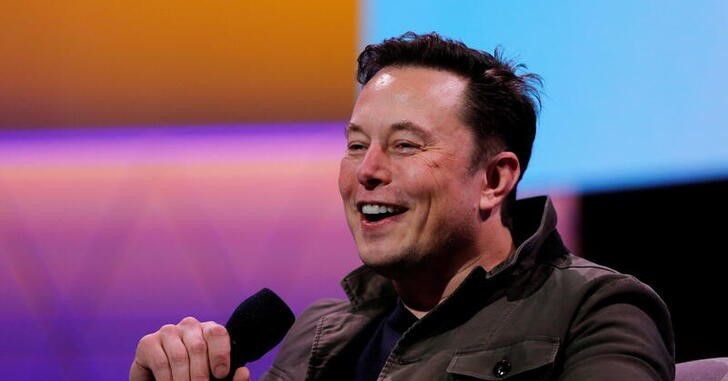 When the sale of Twitter to Elon Musk is completed, we might see some sweeping changes coming to the micro-blogging site. According to a report published by Reuters, Elon Musk told lenders that helped fund his $44 billion acquisition of Twitter that he would develop new ways to monetize tweets to grow business revenue.

In his pitch to the lenders, Musk said he would monetize tweets containing important information or go viral. Third-party websites that want to quote or embed a tweet from verified individuals or organizations will require to pay a fee. However, it's not clear whether this will be part of the Twitter Blue subscription.

Under the current leadership, Twitter depends on advertising for much of its revenue. Elon Musk seems to be wanting to change that going forward. Before his acquisition of Twitter, he tweeted that he would reduce the company's dependency on ads. Interestingly enough, Musk later deleted the tweet.

The Twitter Blue subscription service currently costs $2.99 a month. The subscription pricing is one of the areas where Musk would like to introduce some changes, including slashing its price and giving an option to pay in dogecoin.

It's worth remembering that we have seen evidence that hints that TweetDeck becoming a premium Twitter Blue feature. If all these changes become a part of the subscription model, a Blue service could be a necessity for many businesses.

According to a Bloomberg report, in a push to slash costs, the Tesla co-founder specifically mentioned job cuts to the lenders. However, some sources are also suggesting that Musk is yet to take a call on job cuts and will likely remain undecided until he assumes ownership of the company.