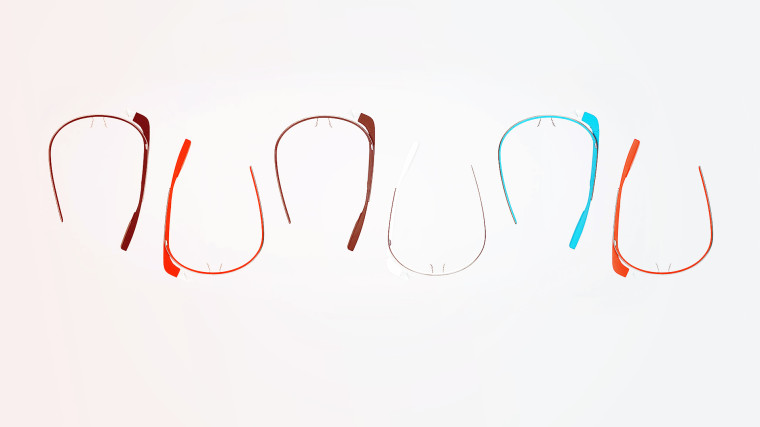 Google is apparently going back on its decision to scrap Google Glass as it is too important to the future of Google to do so, says Executive Chairman Eric Schmidt.

According to the Wall Street Journal, Google's decision to move Glass under Tony Fadell's watch is an attempt to "make it ready for users" as it is a "fundamental platform for Google". Tony Fadell, of course, is the creator of Nest, the home automation company, which was acquired by Google in early 2014 for $3.2 billion and was a key contributor to the iPod.

Schmidt claimed that Google rolling back the Explorer program was "conflated [by the press] into us canceling the whole project, which isn’t true." He continued, saying that " Google is about taking risks and there’s nothing about adjusting Glass that suggests we’re ending it."

Google's interest in wearables is clear, with Glass being one of the first commercially available pieces of technology that could be worn while interacting with the Internet and your phone, even if it did cost $1,500. Android Wear, the smart watch platform, has not been a commercial hit, with less than one million devices running the software shipping in 2014 and competition from Apple will likely further jeopardize Google's chances of successfully entering the smart watch market.

Google is said to be working on another version of Glass which is cheaper, will have a better battery life, better sound quality and a better display. In order to address the concerns of users about the look of Glass and its potential to invade privacy, Google is said to be pairing it with more familiar types of eyewear.