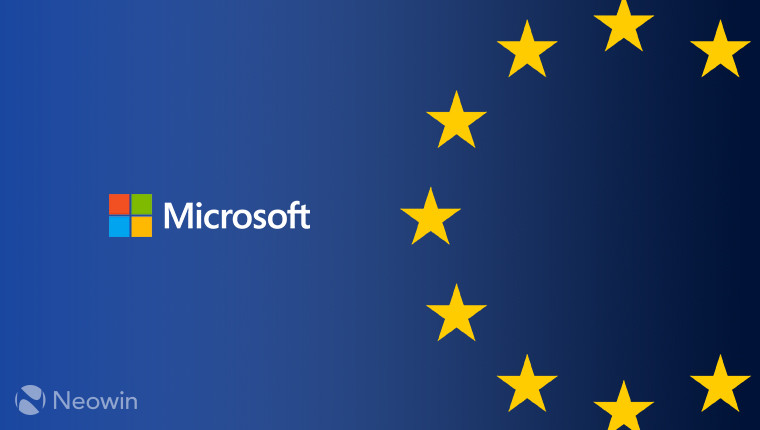 The European Commission has announced that it has approved unconditionally Microsoft’s acquisition of Nuance, a company that develops transcription software. The EC said that the acquisition poses no competition concerns in the European Economic Area (EEA) and has therefore allowed it to go through.

In a statement about the acquisition, which was confirmed back in April, the Commission said:

“Based on its market investigation, the Commission found that the transaction, as notified, would not significantly reduce competition in the transcription software, cloud services, enterprise communication services, customer relationship management, productivity software and PC operating systems markets.”

According to Reuters, the deal is the second-biggest acquisition for Microsoft after the $26.2 billion it paid for LinkedIn in 2016 (It has paid $16 billion for Nuance). The EU’s approval of the deal is one of the final hurdles for the acquisition as the United States and Australia have already given it the go-ahead.

According to Neowin’s previous coverage, the Board of Directors of both firms hoped to get this deal finalised by the end of this year. The report also stated that Microsoft will start to feel the financial effects of the deal in the fiscal year 2023.