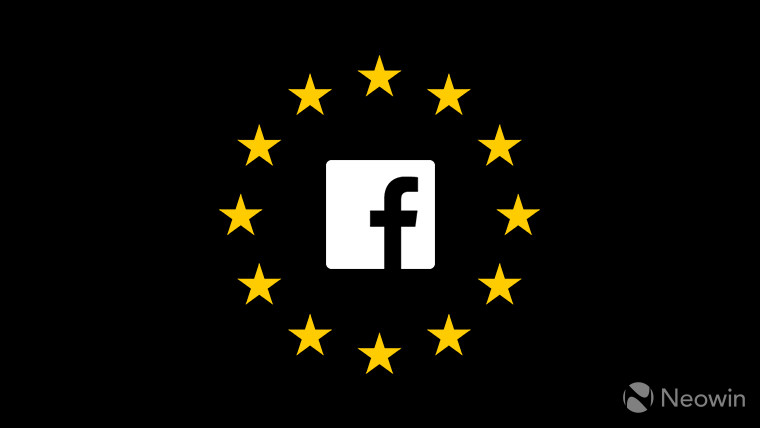 Facebook has announced that it will hire 10,000 workers from the European Union to help build its Metaverse virtual reality platform over the next several years. The firm’s VP of Global Affairs Nick Clegg and VP of Central Products Javier Olivan said this decision was a vote of confidence in the strength of the European tech industry and potential European tech talent.

If you’ve not been keeping abreast of announcements coming out of Facebook, the company has said it wants to build a virtual reality world called the Metaverse where people can put on their headsets and come together to create, shop, learn, play, work or just hang out with friends. The firm sees this space as having a more organic feel to it as it emulates real-life interactions when compared to the current paradigm where people stare at a glowing rectangle.

Facebook’s reasons for choosing the EU to find talent for the Metaverse are multifaceted. It said the EU has a large consumer market, first-class universities and top-quality talent. It also said European firms are cutting edge across multiple fields including vaccine manufacturing and banking. Furthermore, it suggested that the bloc is forward-looking, highlighting the fact that Sweden is about to become the world’s first cashless society in 2023.

The firm will no doubt be hoping that the wide pool of talent in addition to the large consumer base will make the EU the perfect place to get the Metaverse started.