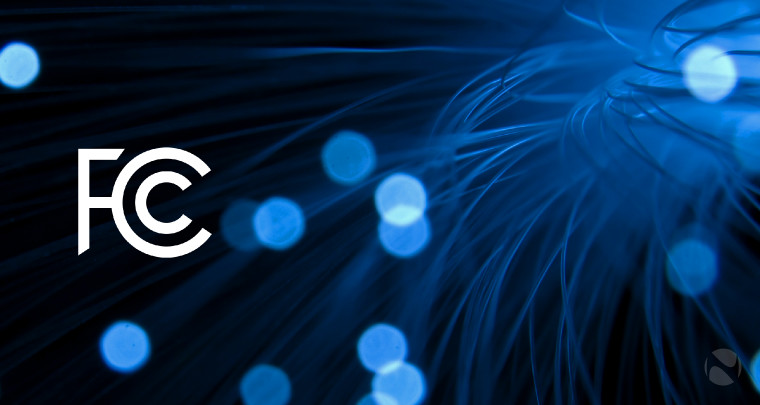 The U.S. Federal Communications Commission (FCC) has approved new TV technology called ATSC 3.0 that will provide users with ultra-HD picture quality and more interactive programming. But it will also aid advertisers who want to be able to more accurately advertise to you.

Commenting on the tech, which has been called “the Holy Grail” for advertisers, Representative Debbie Dingell of Michigan said:

With that concern set aside, the new ATSC 3.0 standard does bring many benefits to TV watchers including interactive content, ultra-HD picture quality, geolocation, and precision broadcasting which can be used to target emergency or weather alerts on a street-by-street basis. If your TV is on standby, broadcasters would be able to wake up the receiver so you can see the alert. Alerts show maps of the area, storm track and evacuation routes.

Several countries are looking to switch to the new standard and South Korea has already done so. One issue that users will face, however, is that current TVs do not work with the new standard so an upgrade will be in order for anyone wanting the new features.