Mozilla's logo for the Firefox web browser has stayed more or less the same, with just slight variations over the years. This week, the company revealed yet another small redesign for the Firefox logo, its first since 2009 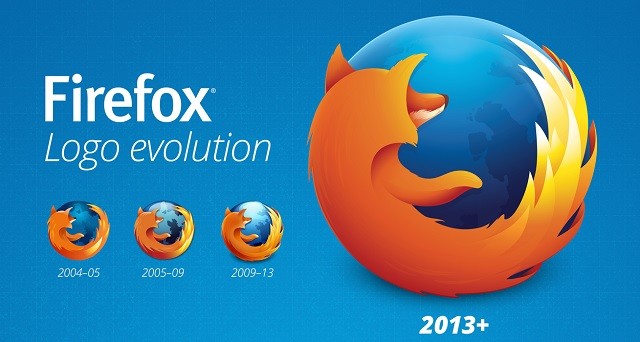 The official Mozilla creative blog talks about why a new Firefox logo version was needed, stating that the company wanted to reflect the fact that Firefox is now being used on smaller mobile devices rather than just on PCs. It states:

Unlike previous versions, the updated logo was created specifically with mobile in mind. Although we think it looks great at any size, it’s been optimized to be crisper and cleaner on small screens and lower resolution devices. However, it also scales quite nicely for use in retina displays, and (unlike previous versions) can be accurately recreated in SVG so it’s more ‘of the Web’.

The actual design was created by Sean Martell and he goes into more detail on the changes in the logo on his own blog. One of the differences is that the globe no longer has a high gloss look to it but rather has a softer and darker shade of blue. Also, the 'fox' that circles the globe now has less details in its fur, along with softer colors of its own.