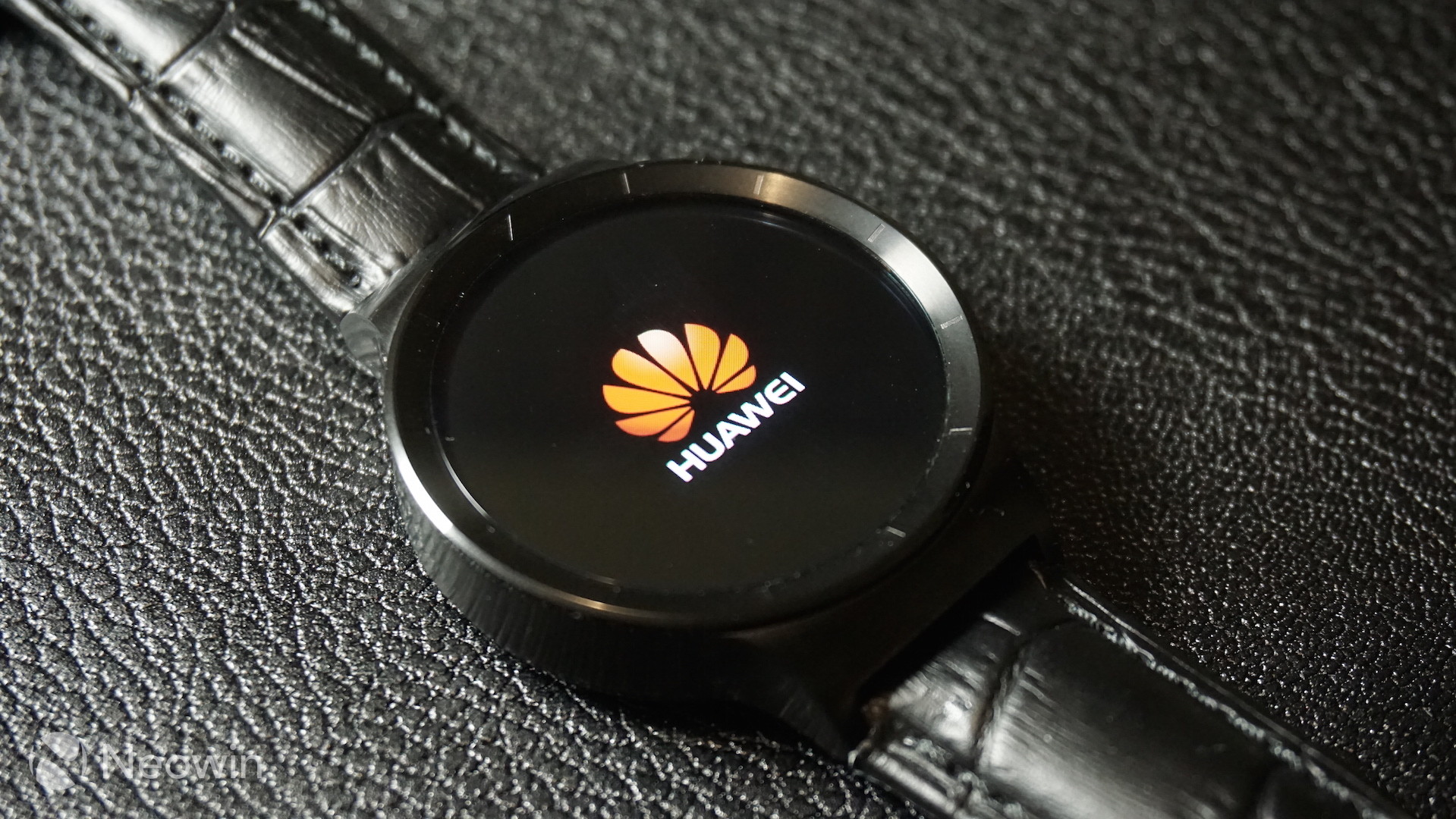 My last go around with Android Wear was in October nearly two years ago. Although I enjoyed my time with it, the software felt unpolished and for the most part the device spent the next year and a half in a drawer collecting dust. 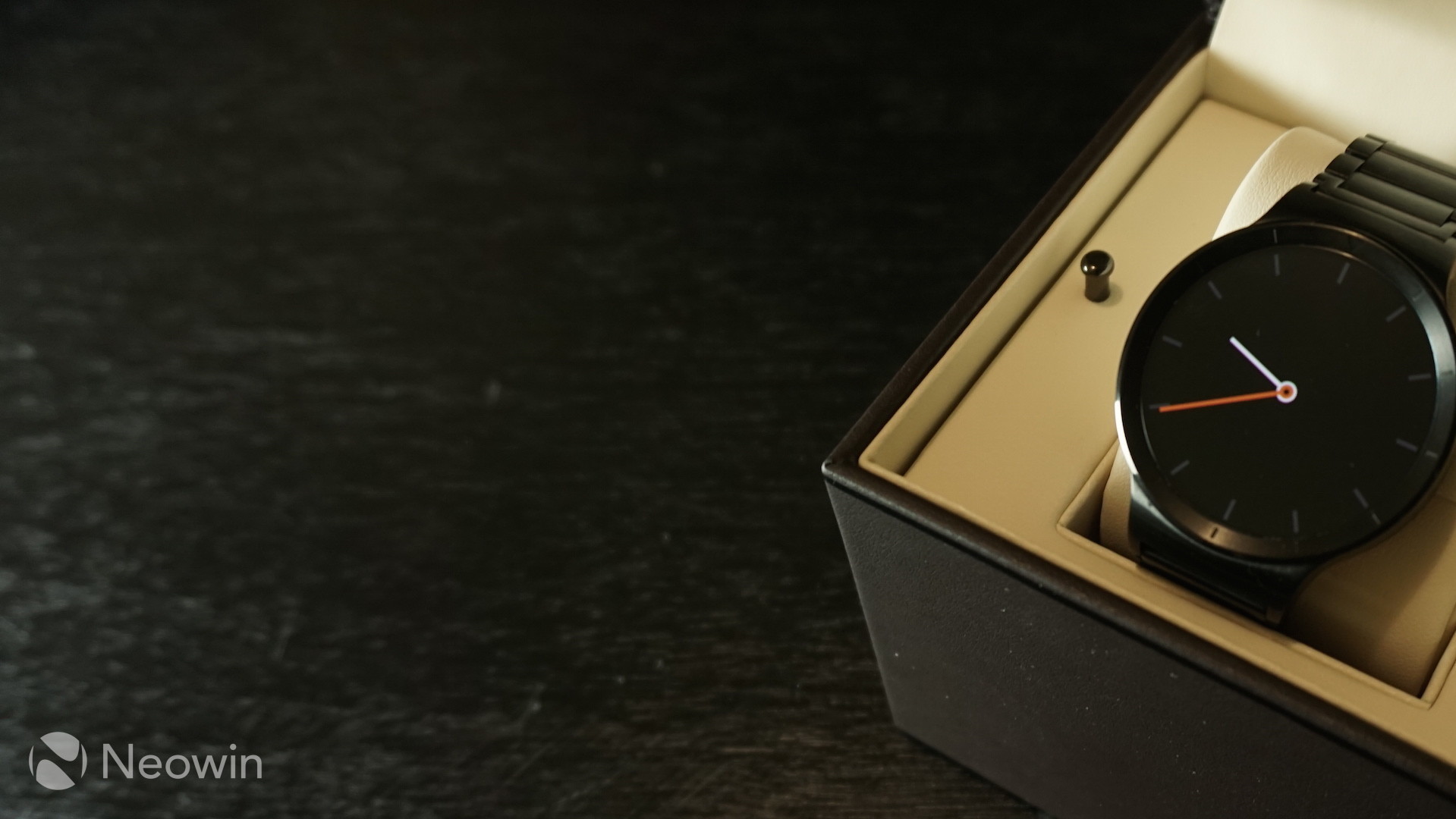 For the past 24 hours, I’ve been experimenting with the Huawei Watch, what some might consider to be the best Android Wear smartwatch available on the market. Although its been nearly a year since its debut, a recently released update that enabled a built-in speaker has brought new tricks to a rare breed of Android watches, with one of those being Huawei's own. For the next few weeks I'll be living with the Huawei Watch, testing it day in, day out and sharing my experience. But for now, I'll give my first impressions of the device. 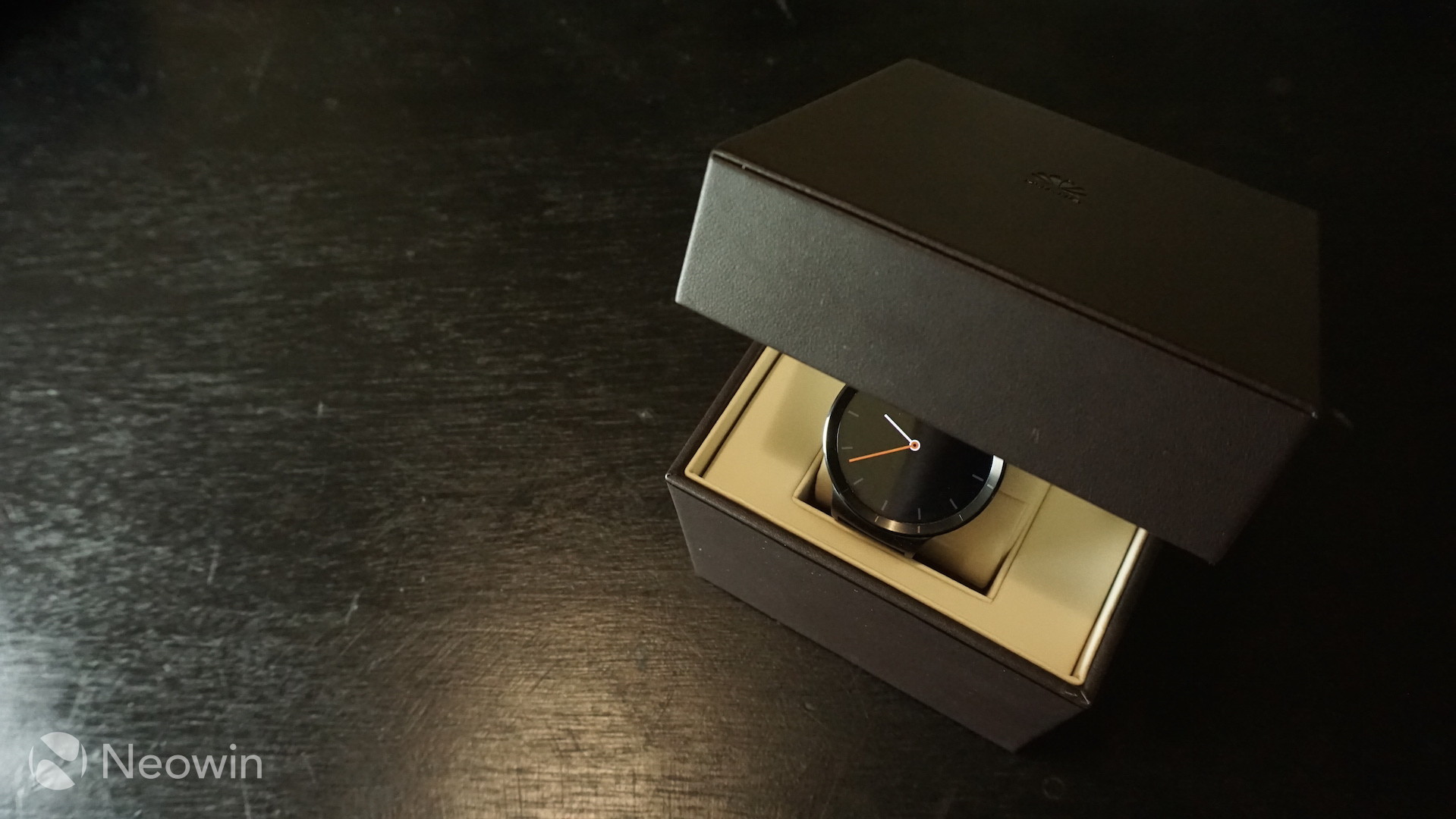 If there's one thing that can be said about the Watch, it's that Huawei knows how to make a product become an experience. While most manufacturers package their Android Wear devices like a typical electronic accessory, Huawei ups the ante by offering their Watch in a well-packaged and fairly luxurious box that mimics what you might find on a traditional high-end time piece. Removing the matte black exterior box, you’re treated to a faux leather clamshell watch box that houses Huawei’s timepiece. 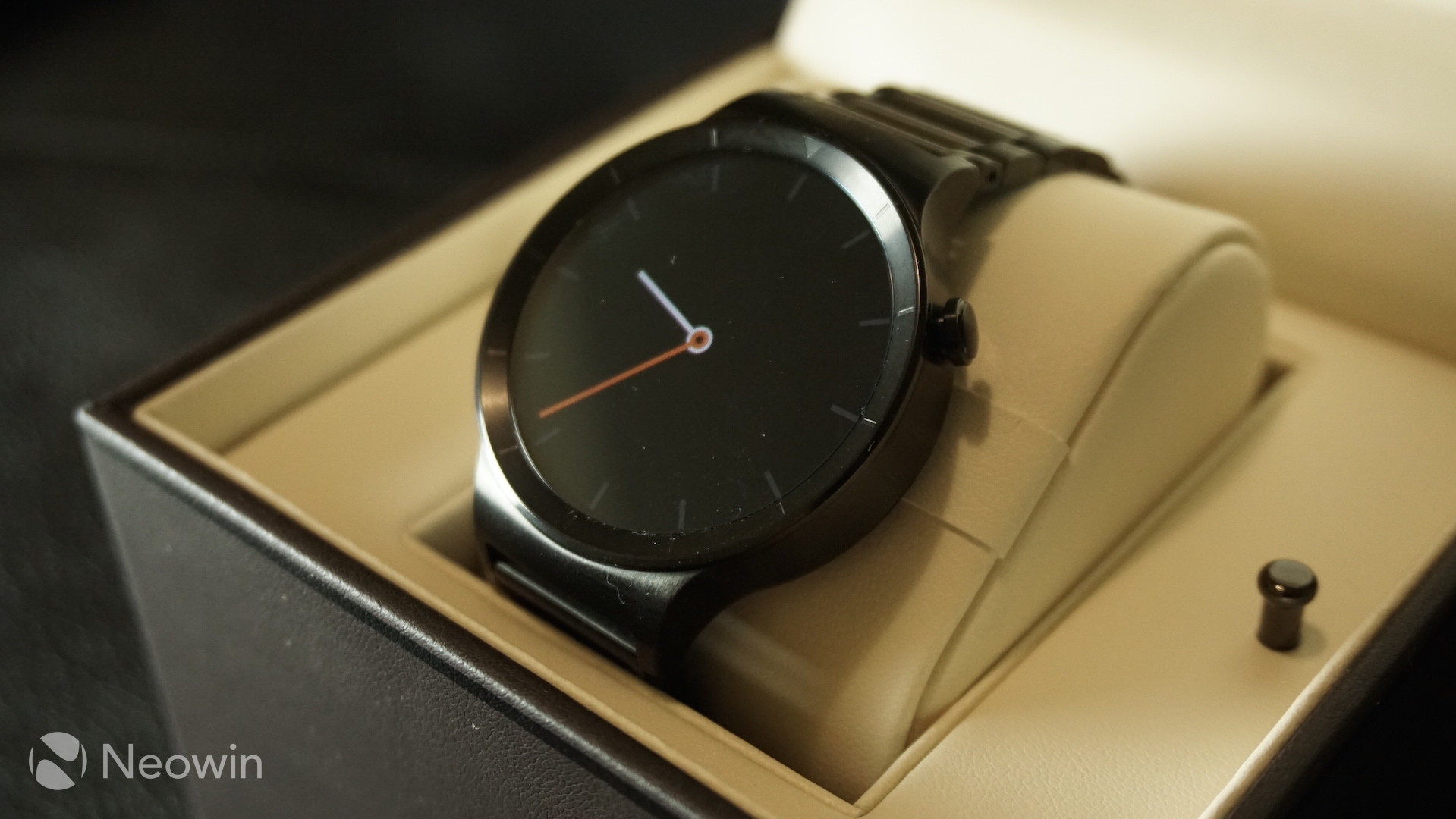 Lifting the top cover unveils the watch and a message from Huawei that reads: “Timeless design, Smart within”. While it may be a bit sappy, at least you aren't bombarded with pamphlets and instructions manuals, and instead treated to the watch being front and center, nestled on a pillow that is flanked by two metal pegs. The pegs are there to allow easy access to the accessories like AC adapter and proprietary charging cradle that are underneath. Huawei was kind enough to send the black stainless steel model with stainless steel band. 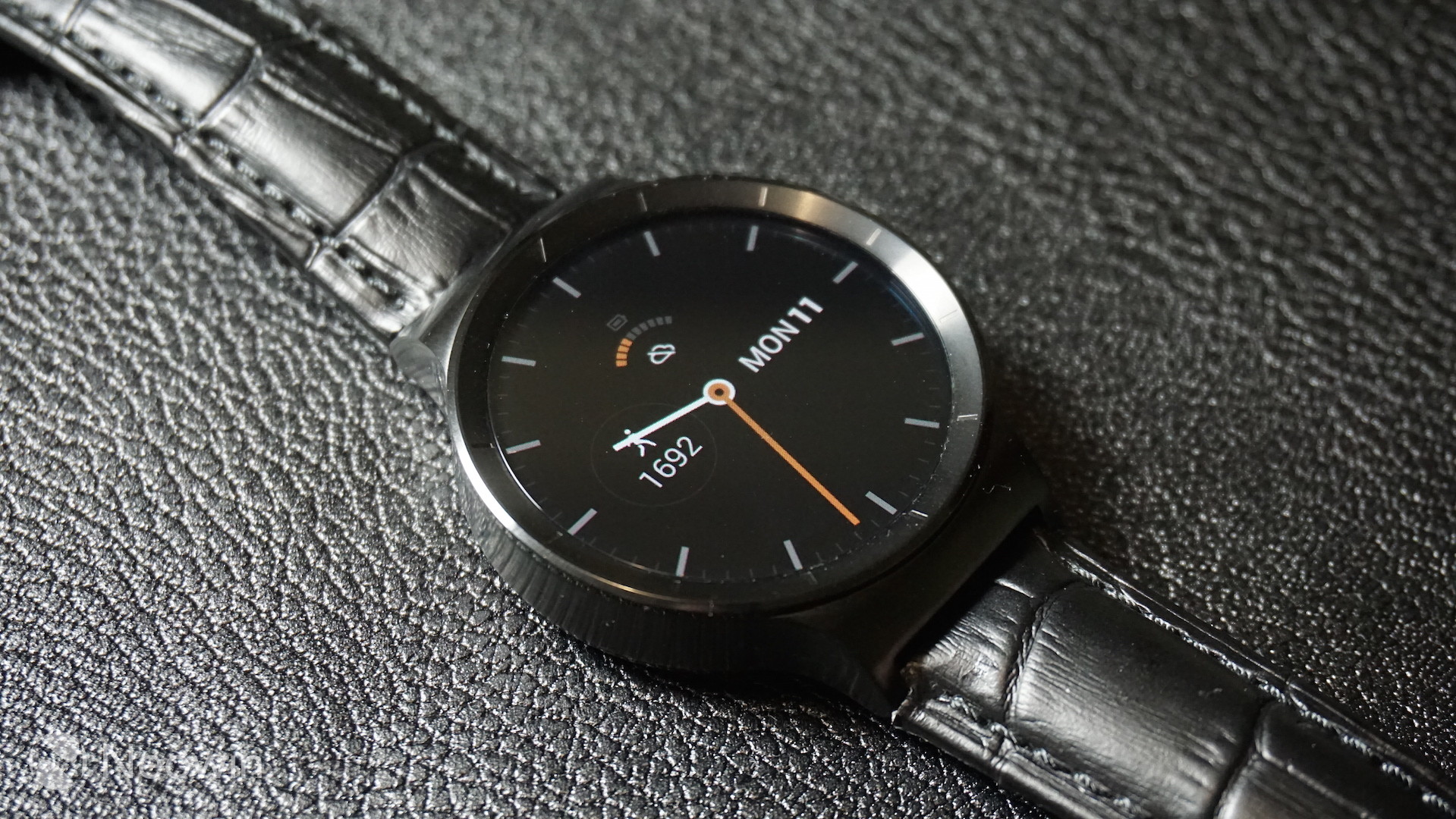 Although I could relive my days as a youth in high school, I decided to swap out the chunky metal band for something a bit more modern and to my taste. Luckily, the Huawei Watch is able to accept third party bands and I opted for a generic crocodile leather band from Amazon. The band was easy to install and although the it does look a bit thin for the watch, it feels much better than the metal alternative - naturally all of this is preference. Like most wearables, the Huawei Watch requires a charge to operate and must be done so via a proprietary charging dock. Although Huawei offers a magnetic puck, the pins don’t always tend to align, making it a bit frustrating when trying to charge the 300mAh battery (lesson learned the first night of not aligning it properly). 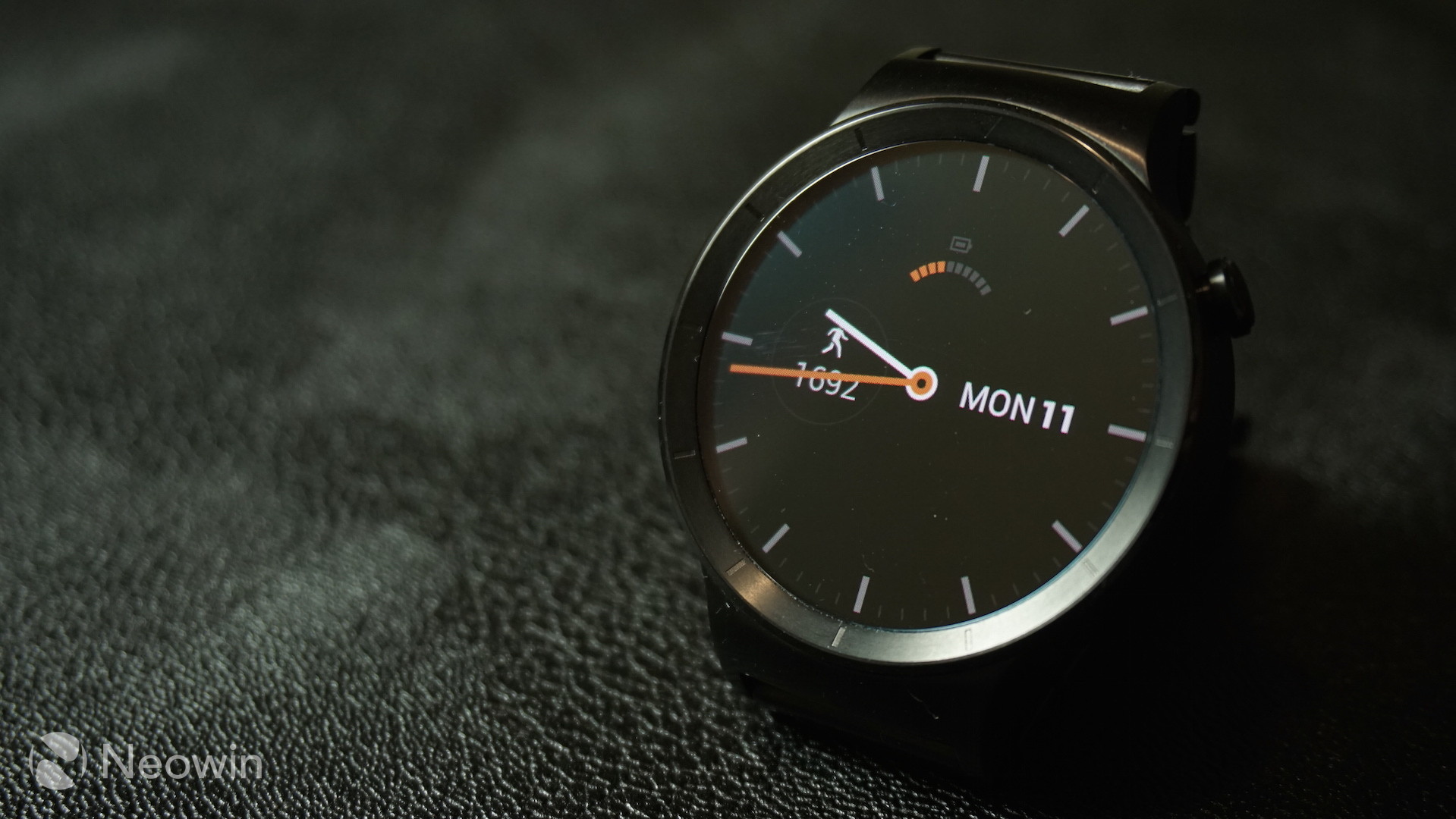 After pairing the watch with Android Wear, the Huawei Watch will perform needed updates and also download compatible apps from your phone to the watch. Starting my first day at 8am, I went through my daily regiment of receiving notifications from emails, texts, Google Hangouts, Snapchat, and more. While the experience was pretty similar to my last recollection of Android Wear, there were noticeable differences when it came to interactions. There were a wider variety of options allowing for more versatility. For example, I could now text via voice response, draw emojies and also scroll through conversations. With Spotify I could look through playlists, browse categories and control and make selections as if using the app. Although the experience isn't quite one-to-one, Android Wear has evolved to offer more meaningful interactions since the last time I used it. For apps that don't offer full Android Wear support, you'll receive a standard notification giving you a preview and be prompted to interact with the app on the device. 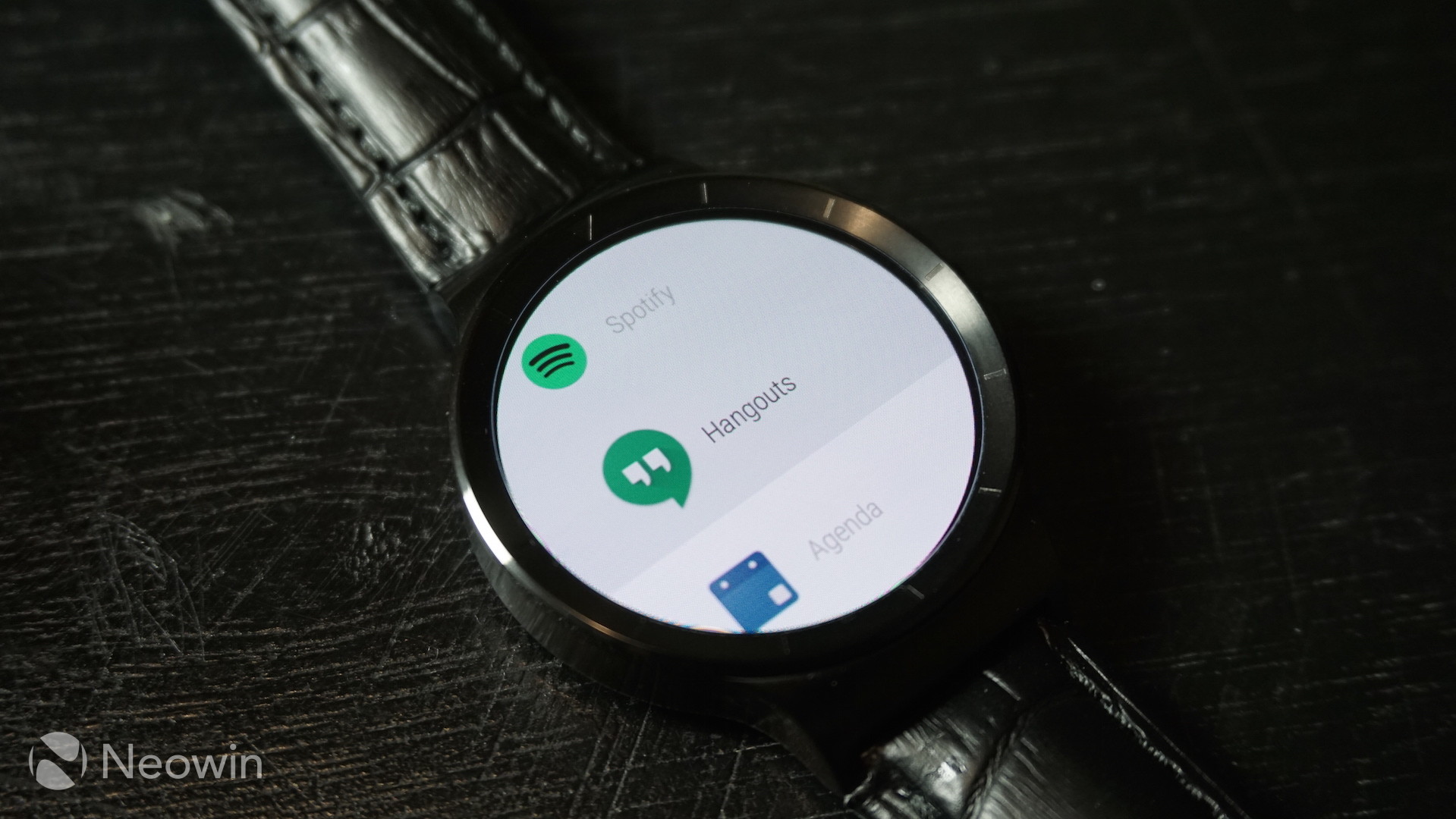 After a long day of using the watch (roughly 12 hours), I was left with around 24% battery life. For my first day of use, the watch was capable of lasting the entire day, but those that party into the night might find the watch going dead at around 11ish. Unfortunately, since the watch utiizes a proprietary charger, you most likely won't be able to borrow anyones cord for a quick charge.

Overall, the Huawei Watch is shining example of what can be accomplished when you mate quality materials and design with technology. The watch has a healthy heft to it and although it is a bit thick, it does feel good on the wrist. Those with smaller wrists will mostly likely shy away from the size, as it can be a bit daunting. Although Android Wear isn't quite as polished as I hoped it would be, it's still leaps and bounds from where it was a little over a year ago. 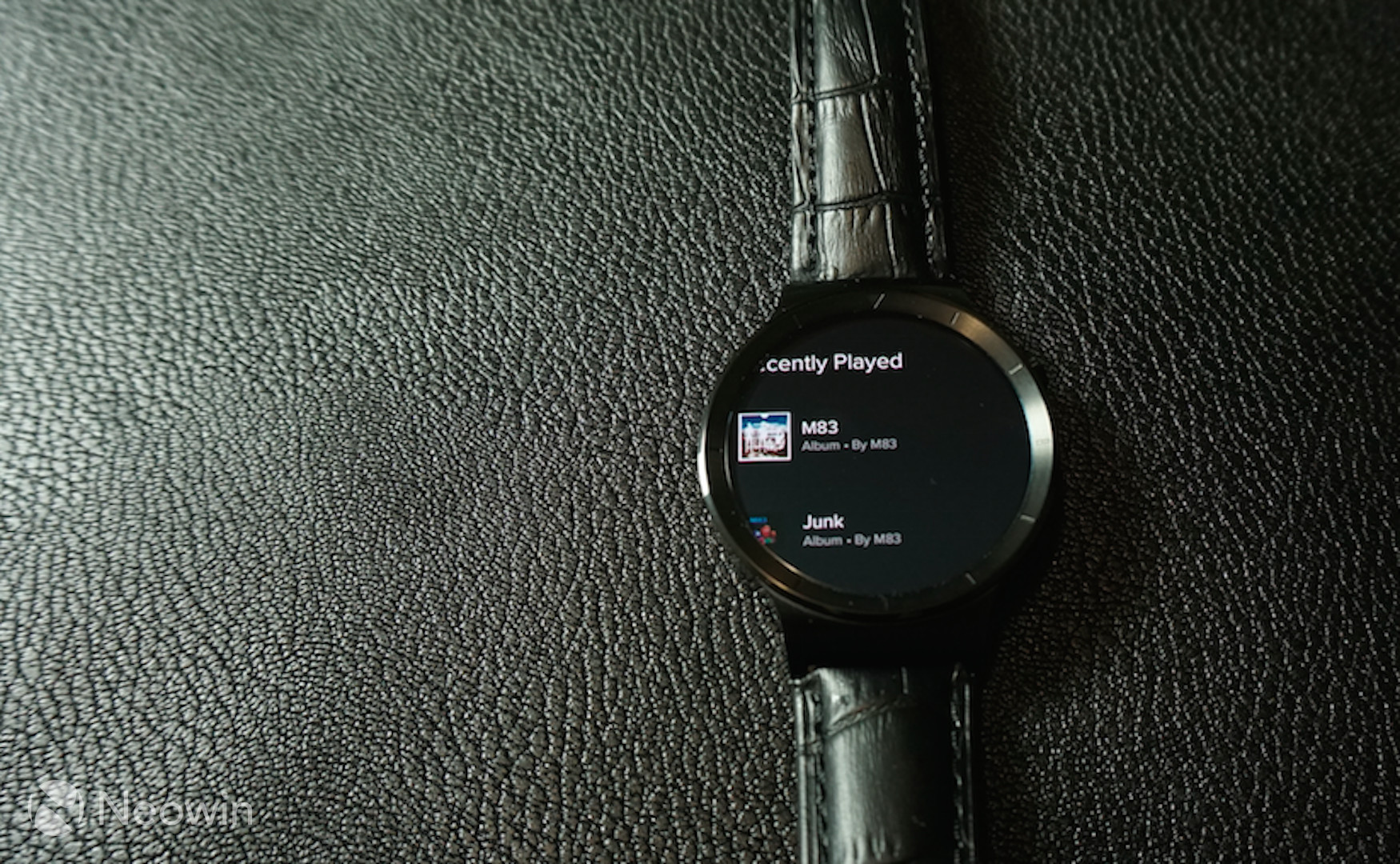 As I test this watch over the next couple of weeks, I'll learn the ins and outs of Android Wear and test the more unique features this watch has to offer. Until then, sound off in the comments below or feel free to reach me on Twitter.